21st Century: Connecting Students to Academic Opportunities Outside the Classroom 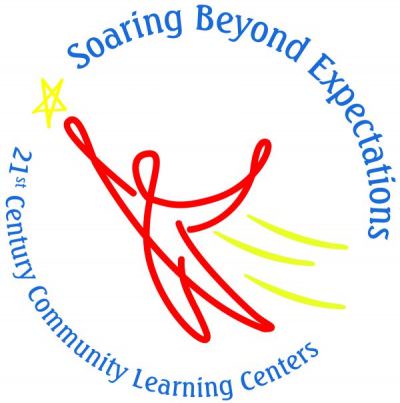 When thinking of a student’s academic learning day, most people would carve out a seven hour window in their minds and believe that learning would most likely stop at the 3:00 bell in the afternoon. It can be difficult to remember that students’ days continue after they’re released from school, and their learning doesn’t have to stop simply because their academic day ends.

21st Century is an extended learning program that has been in Haywood County for many years. The primary purpose of the program is to provide challenging after-school programming that meets the academic, recreational, cultural, social, and safety needs of Haywood County students. In other words, 21st Century provides families and students with options to help them learn and grow long after the school day ends.

Cedric Bunch has been the program director for 21st Century for the last six years. Under his leadership, students are served at each of Haywood County’s six school campuses. While offering students and families a place to go after school, Bunch and his team also engage students in learning processes outside of the classroom.

“We offer students help with work and give them project based, hands on opportunities to learn. We take what they’ve learned in the classroom and supplement that learning through our program,” he explained. “We really try to work with our at-risk students or teacher- recommended students or students whose parents really want them involved in our program.”

Along with supplementing the learning that takes place within the traditional school day, 21st Century also allows students to explore future possibilities for their post-educational future. Because the program serves Pre-Kindergarten students through Seniors in high school, post secondary educational plans can be excellent discussion topics while also being very real possibilities in the near future for some students.

“We talk about Tennessee College of Applied Technology (TCAT), finding trades, four year universities; we talk about whatever they like to do, and then we give them some avenues to really learn about that,” he said. “We use a lot of technology, so that helps the students dive deep into what they want to know.”

The most pressing need that is met by 21st Century, however, is providing a safe place for students to go after school and while their parents are working. Students are provided a snack and a hot meal before they leave around 5:15. Best of all, the program is fully funded by the state and at no cost to families in Haywood County.

Along with meeting needs of families and supplementing learning, the 21st Century program also provides a slightly different environment in which students and teachers can interact.

21st Century typically serves 400-450 students that are in the Haywood County School System. The importance of the program is evident in the amount of children who attend as well as the needs the program meets for students.

As a district, Haywood County always wants to support students and families on every level. 21st Century is a perfect example of that.