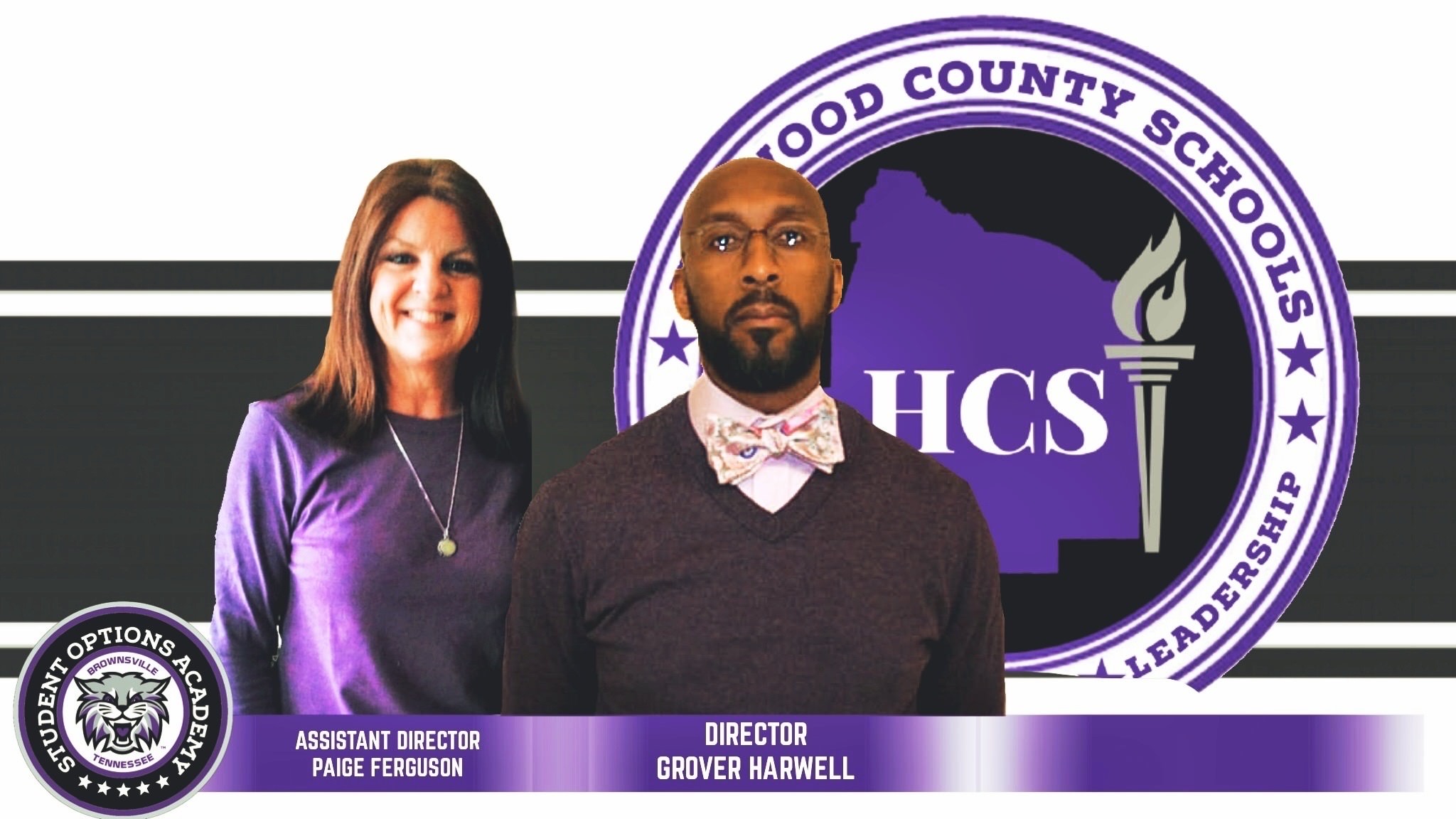 Grover Harwell, Director
grover.harwell@hcsk12.net
Grover Harwell will begin his second year as the director of our Student Options Academy which will house REACH and alternative learning.  Coach Harwell has been a teacher in Haywood County since August 2007, and he served as the assistant principal at Haywood Middle since the 2017-2018 school year.  He holds a Bachelor in Business Administration from Lambuth University and a MBA from Webster University in St. Louis, MO.  Coach Harwell completed his educational leadership work through Freed Hardeman University.  Recently, he was as a Tennessee Educator Fellow for the Tennessee Department of Education through SCORE.  In addition to his role as director of our Student Options Academy, Mr. Harwell will continue to be assistant athletic director for Haywood County Schools as well as an assistant coach for the HHS boys’ basketball team.  Coach Harwell and his wife, Martha, reside in Haywood County, and their daughter is a graduate of Haywood High School.  Mr. Harwell brought a renewed focus on mentoring and a strong belief in relationships to his role at the Student Options Academy.

Paige Ferguson, Assistant Director/Instructional Coach
paige.ferguson@hcsk12.net
Paige Ferguson will serve as the assistant director/instructional coach for our Student Options Academy for her second year.  She has been in the education field for almost 30 years. Her experience spans High School, Middle School, and Elementary.  She has worked as assistant principal at Haywood High School as well as an instructional facilitator for the past several years. She has lived in the Haywood County area (just across the county line) for 30 years. Mrs. Ferguson received her degrees from Lambuth University and has graduate hours above from Cumberland University. She comes from a long line of educators … father, mother, sister, daughter, aunts, uncles, and several cousins … you could say it is the “family business.”  She is married to Mark “Buddy” Ferguson, who is a retired Battalion Chief of the Jackson City Fire Department, and now works for the Madison County Sheriff’s Department. Mrs. Ferguson has two daughters/sons-in-law and three precious grandchildren. Ms. Ferguson loves our Haywood Tomcats and she will bring organization and passion to her new role.