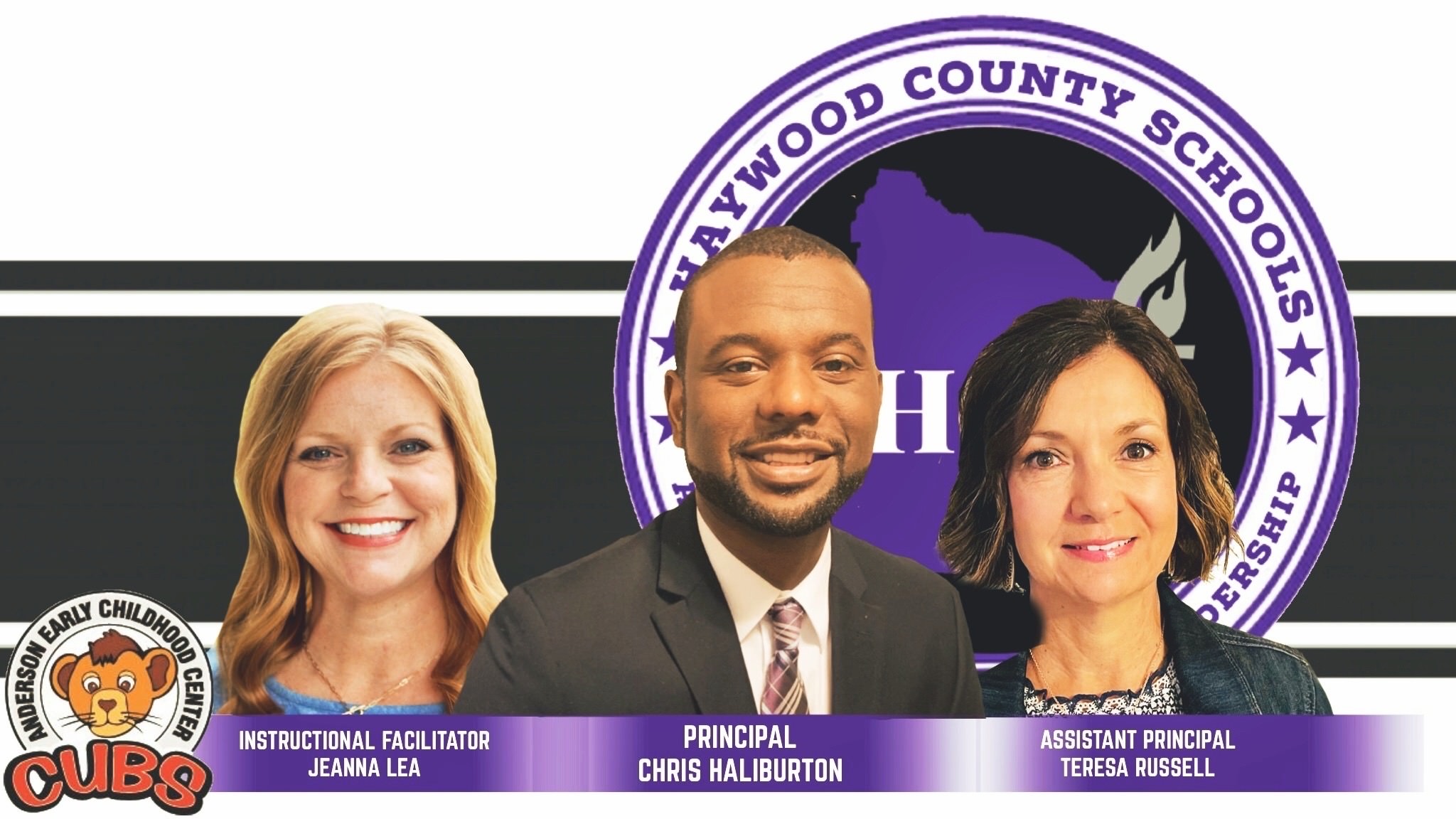 Teresa Reece Russell will serve as assistant principal for Anderson Early Childhood Center for the 2021-2022 school year.  She is a native of Haywood County and attended Haywood County Schools K-12. She completed her Associates degree at Jackson State Community College, and her undergraduate work at the Lambuth University. She has her Master’s degree in Supervision and Leadership from University of Memphis. Mrs. Russell began her teaching career as a kindergarten teacher in 1994 and has served in various roles throughout the district. She loves being at Anderson with our youngest students. She is married to Dr. Tom Russell, IV and has three children. Madison and Dannon are both graduates of Haywood High School and Reid is a student at HHS.

Jeanna Lea will be the instructional facilitator for Anderson Early Childhood Center for the 2021-2022 school year.  Ms. Lea has been a first grade teacher at Haywood Elementary School since 2000.  During the current school year, she has served as a virtual teacher for first graders.  Ms. Lea completed her associate of science degree from Jackson State Community College, a BS in elementary education from Union University, and a M.S. Ed. from the University of Tennessee at Martin.  Ms. Lea is flexible and always willing to take on any task.  During her teaching tenure, she has demonstrated the ability to form deep and lasting relationships with all students, colleagues, and families.  Ms. Lea resides in Brownsville with her husband, Jody Lea, and their three children.

Tina Luster, Save the Children
tina.luster@hcsk12.net