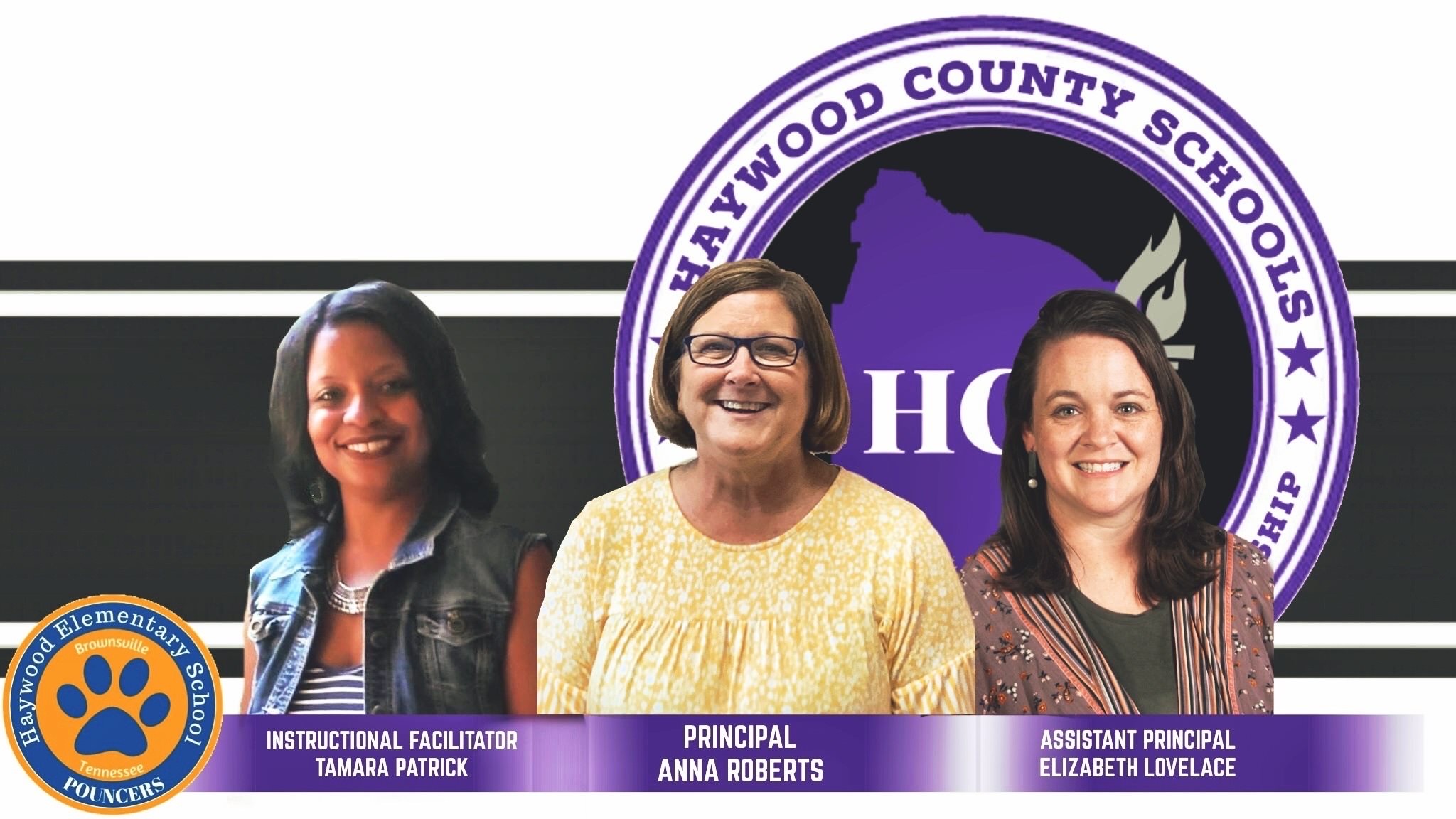 Elizabeth Lovelace will continue in her role of assistant principal at Haywood Elementary School for the 2021-2022 school year.  Ms. Lovelace has been a teacher at Haywood Elementary since 2008 as either a first or second-grade teacher.  Throughout her teaching career, she has assumed numerous leadership roles.  Ms. Lovelace has served as a teacher leader for many years in both first and second grade where she has facilitated team meetings, analyzed data, and completed peer observations.  She has also been on the HES Lighthouse Team for The Leader in Me where she chaired the Aligning School Goals/Student-Led Academics Action Team. In 2008, Ms. Lovelace earned a Bachelor of Science in Learning Foundations from Union University.  After teaching for a few years in the classroom, she completed a graduate degree in education from the University of Tennessee at Martin with an endorsement in educational leadership. As a 2004 Haywood High School graduate, Ms. Lovelace had many teachers from the school system and community members that believed in her and pushed her to be the best she could be in life.  This created for her a love and dedication to the citizens of Haywood County. Having her own child in the system, she is a strong proponent for parental and community involvement within the school. Additionally, Lovelace is a passionate and positive person who wants to make a difference in the children of Haywood County.

Chelsea Currie is in her first year of school administration as the Instructional Facilitator at Haywood Elementary School. She is a native of Haywood County and also a Haywood High School graduate. After high school, she went on to matriculate at Lane College with a Bachelor of Science in Computer Science, and afterward, pursued her Master of Arts in Education from Union University. For nine of her twelve years in education, she has been with Haywood County Schools and has had various leadership assignments such as Teacher Leader, Mentor teacher, HELP Site Coordinator, and Area Dean. Currently, Chelsea is enrolled at Tennessee State University in the Diverse Leaders Network/Aspiring Principals Network (Cohort 2) pursuing a second master’s degree in Instructional Leadership. Chelsea is very passionate about education, being of the growth mindset, and helping teachers and students become successful in the educational process.