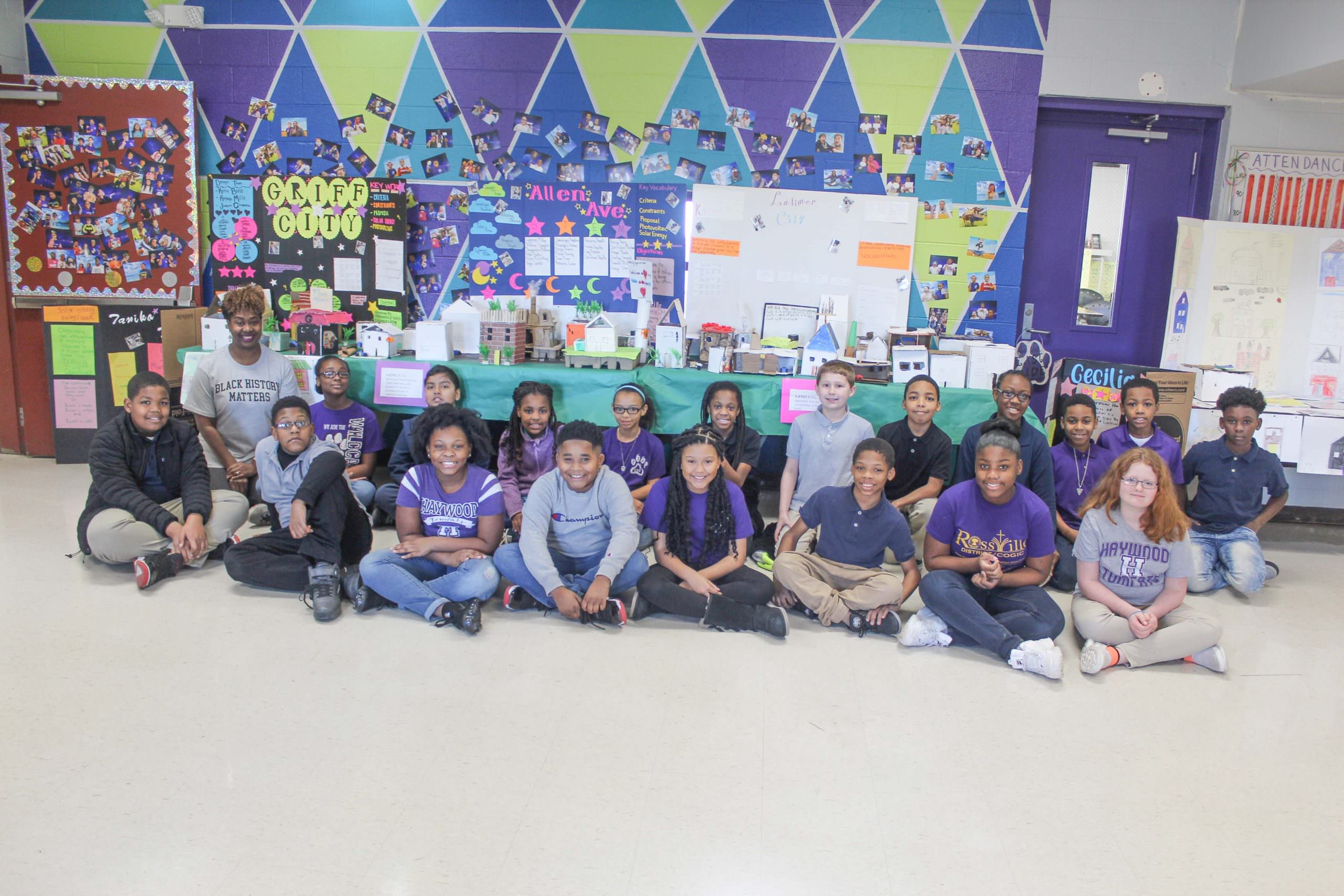 Fourth and fifth grade students at East Side Intermediate School worked together in teams under the supervision of Sharon Clark to create a solar city.

Clark had previously completed a summer externship with Memphis Light Gas and Water through the Tennessee STEM Innovative Network. Part of the requirements was to create project-based learning curriculum centered around something she had learned through the program. Solar energy was her choice.

Throughout this project, students learned how to distinguish between renewable and nonrenewable energy, how solar-powered roofs operate at night, and what solar panels are made of. Solar City, which was funded by a $500 grant gifted by Eduporium, required the kids to work in teams to determine the engineer design process – that is deciding a course of action based upon trial and error. Clark stated that the project taught the children “creativity, critical thinking, and communication – skills which are very important to 21st century workforce.”