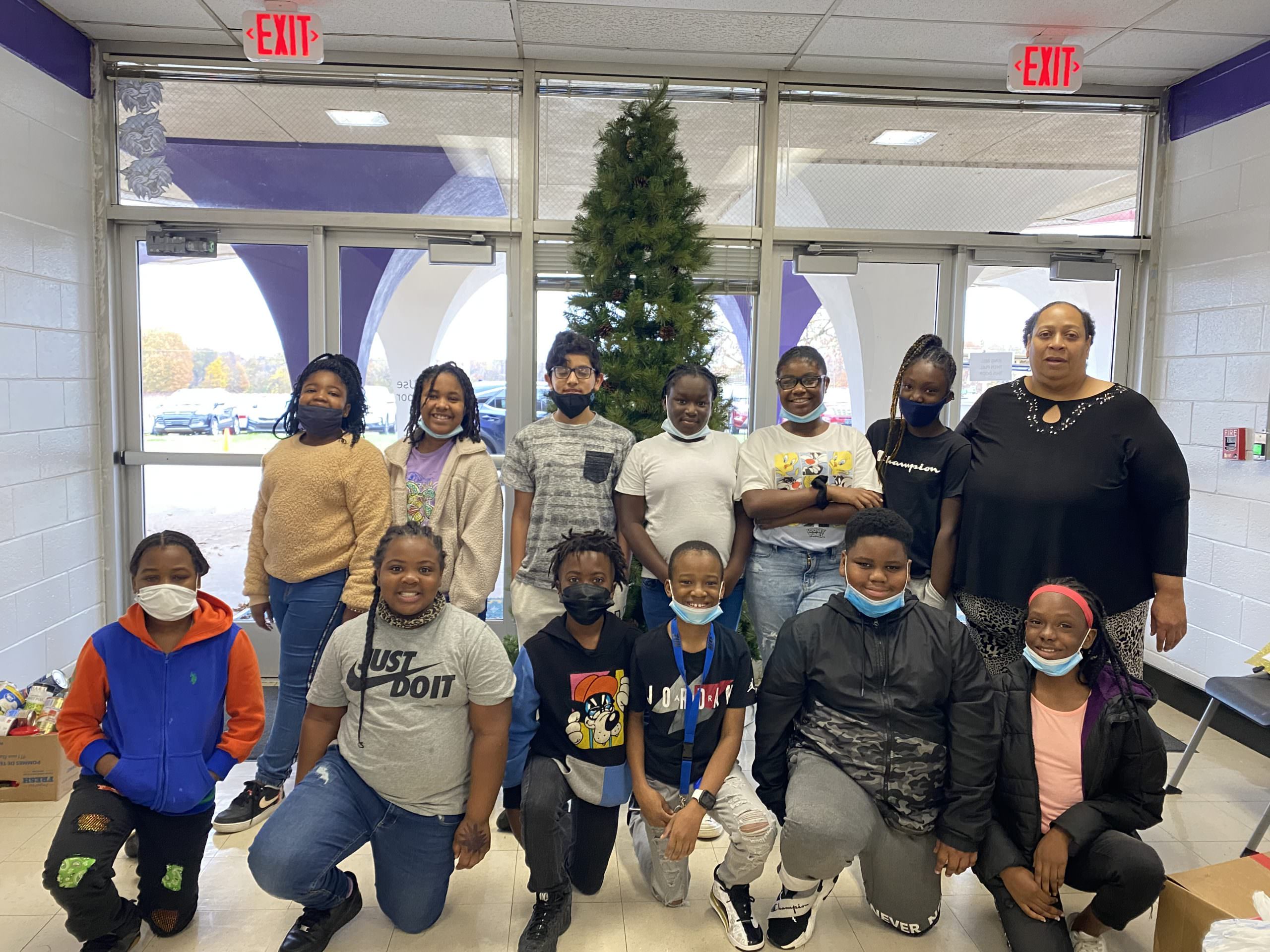 Sunny Hill Intermediate School put the ‘giving’ in Thanksgiving this year when students and staff showed up and showed out for the school’s first canned food drive. Nearly 4,200 cans of food were collected on behalf of the Carl Perkins Center. Instructional Facilitator Sharon Clark proudly shared, “We were in awe and so proud of our students by the friendly competitive spirit they demonstrated while giving back to the community.” The classes from each grade who collected the most cans were rewarded with a donut party. Alisa Smith’s sixth-grade class celebrated 100 percent participation and touted a grand total of 713 cans. For the fifth grade, Ella Williamson’s class donated 518 cans of generosity. Clark extended “special thanks to Haywood County Parks and Recreation for picking up the cans and delivering them to the Carl Perkins Center.” 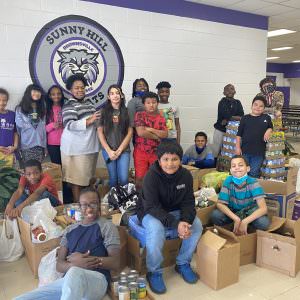