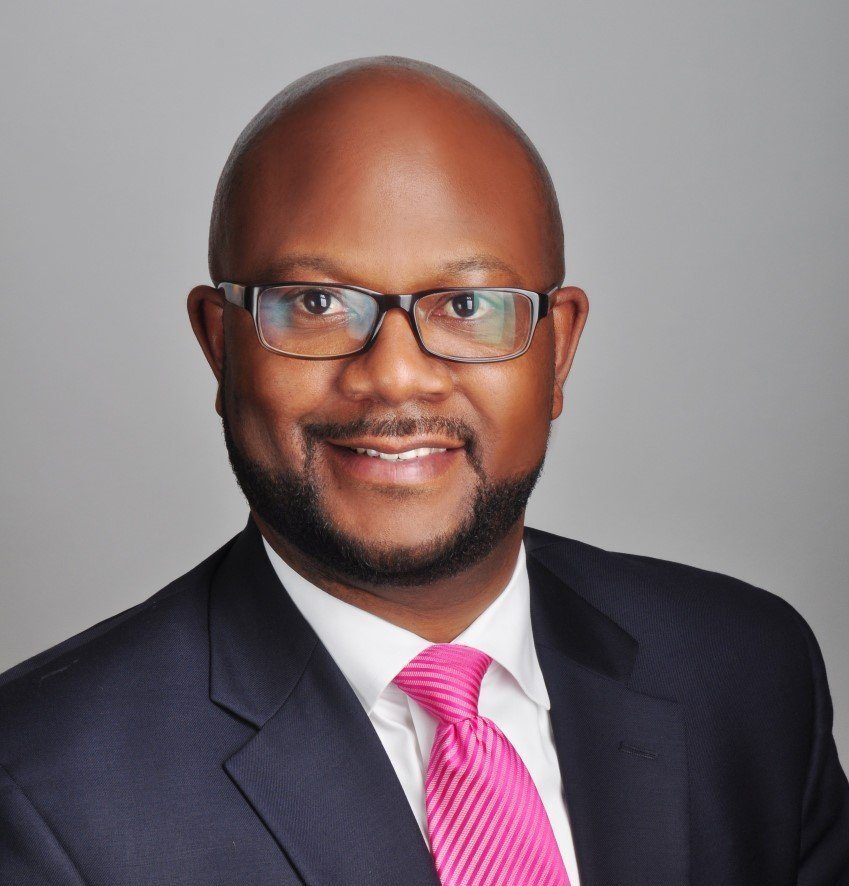 As full time learning resumed after two years of interrupted learning due to COVID-19, a few trends began to emerge in the world of public education.  Some trends, such as learning loss, were obvious.  To no one’s surprise, It was found that virtual teaching and learning didn’t quite have the same effect on students as learning in a physical classroom.  Subtle differences also emerged.  Socially, students needed some time to adjust to being back around their peers on a daily basis.  Another aspect of the effects of the fractured years of COVID-19 was the inconsistent attendance of students this past school year.

At the beginning of the 2021 school year, Haywood County Schools hired Corey Currie as Executive Director of Equity, Learning Loss, and Stakeholder Engagement.  The first thing Corey did was to hire a school social worker for each campus in Haywood County Schools.  The role of the school social worker would be to build a bridge of communication between the school and the community.  In the first year of the program, the social workers at each school focused on attendance.  Coming into this school year, that focus has sharpened.

“We work under three pillars – behavior, attendance, and academics.  If I had to sum up this program in a couple of sentences, it’s supporting our students, families, and schools to make sure our students are attending school and having success once they’re in school,” Corey said.

A collaborative effort between Corey, school and district leadership, and the school social workers helped to create a three tiered truancy intervention plan that helps support students and families with school attendance.

“We wanted to make sure we had the truancy intervention plan as streamlined as possible,” Corey said.  “This past school year, we had a problem with chronic absenteeism.  That’s our baseline.  We have a starting point and we want to make sure we’re working to keep our students in class.  The plan offers a three tiered approach to help families and students who are facing chronic absenteeism.  At each tier, there’s a different action or support.”

The main goal of any school system is to make sure that students are learning to the best of their ability.  In order to learn, though, students have to be in school.  If a student isn’t in front of a teacher in a classroom, learning cannot take place to the fullest extent.  The truancy intervention program in HCS has support systems built into it that connect families to the schools and can also provide needed resources to help students attend school.  The truancy plan is structured and divided into three tiers.

“If a student has three unexcused absences, a letter is sent from the school to the family.  This is just an informative letter that is the same across the district – a student at Anderson will receive the same letter as a student at the high school.  This letter explains the importance of attendance and explains some of the compulsory attendance laws,” Corey said.

This is Tier 1 of the truancy intervention plan.

“Tier 2 happens when a student has accrued five unexcused absences.  At this point, the parents get a letter that requests a meeting with the school.  Again, this is nothing punitive; it’s simply a way to open up communication and provide support.  In this meeting, school personnel and the parents look at the number of absences and have a conversation about attendance and sign a student/parent attendance contract with the school social worker,” Corey explained.

Tier 2 opens the door to communication between the parents and the school.  Oftentimes during this part of the plan, needs of families are illuminated during the conversation with the school social worker and school personnel.

“During this meeting, the school social worker will walk through an assessment with the parent that evaluates the reasons why the student is missing.  It gets into some specific details that allow the social worker to access resources that could help the families overcome obstacles to getting the student to school.  There is also a SART team developed which stands for School Attendance Review Team that is also there to offer support to that student and family.  It’s just a social worker with the student and family; it’s a whole school approach.”

This part of the process is very important and provides the best opportunities for a partnership between the school and family to collaborate on the best ways to make sure a student is attending school.

“If things don’t improve after the Tier 2 meeting and a student reaches eight unexcused absences, a district level meeting is set.  There is a district level SART team and that team meets with the parent and student.  This meeting reiterates the importance of attending school as well as the punitive measures that come if the absences continue to pile up.  We’re still meeting as a partner and support entity, but we also want families to know that there could be legal ramifications to missing school,” Corey said.

While no one in HCS wants the judicial system involved in truancy situations, there are laws written to make sure students attend school and make sure parents get them to school.

“At ten unexcused absences, we get to Tier 3,” Corey said.  “We are partnered with juvenile court services and Judge Scott.  She’s part of our plan, and Tier 3 is her space to operate.  We’re trying to make sure there aren’t any abuse situations or neglect.  Again, we don’t want anyone to be punished or be in trouble, but we need to do what is best for our students and families.”

The three tiered process to battle truancy is a process that leans more on support than punishment.  It is a plan that connects families, schools, and district leaders in order to make sure students are learning and preparing as best they can for their future.

“We never want to get to Tier 3; that’s never where we want to go.  We have support systems in place along the way to make sure families and students are supported in attendance and academics.  We just want to be a support system for our families in Haywood County,” Corey said.