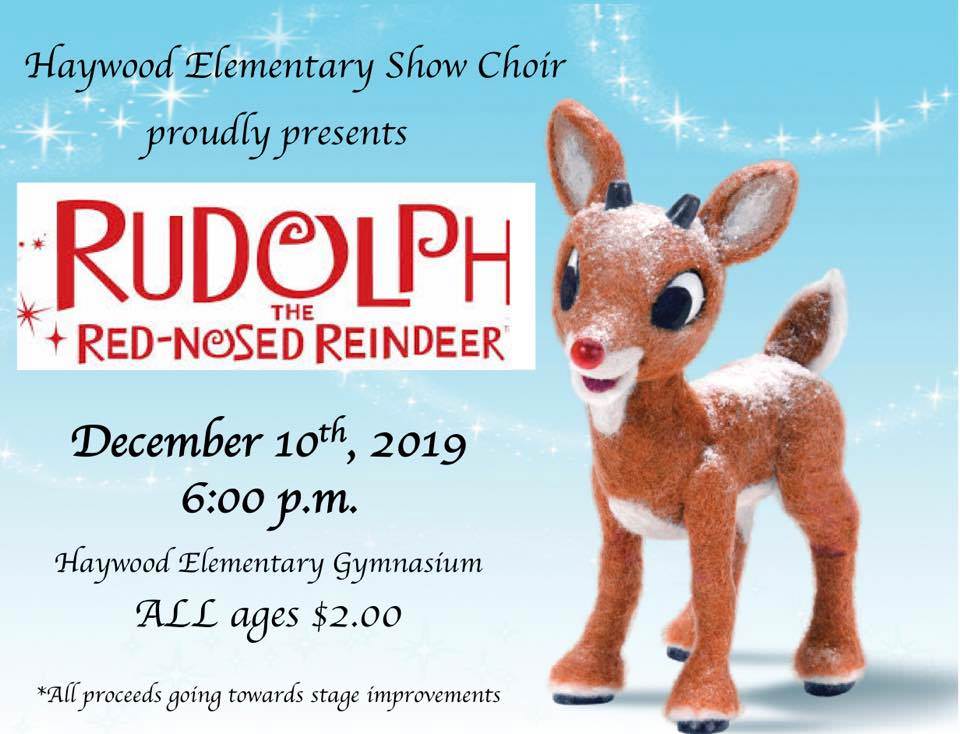 Families found their seats as a snowman, the Abominable Snowman, Santa and Mrs Clause, elves, reindeer, a Yukon, animals and toys took to the stage.  The adorable cast sang and acted their way right into the hearts of the audience as elves built toys, reindeer played games and the misfits, fit. 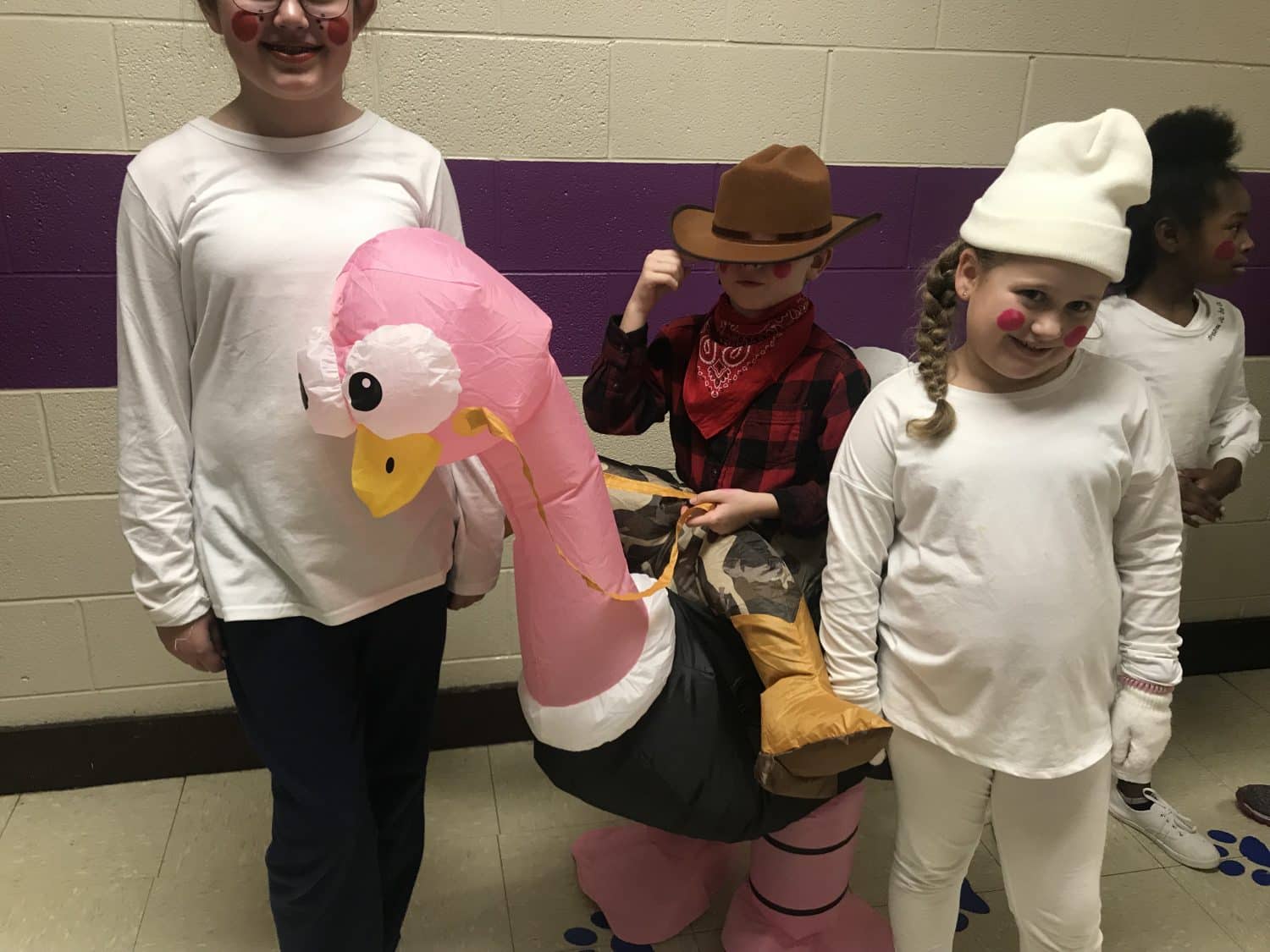 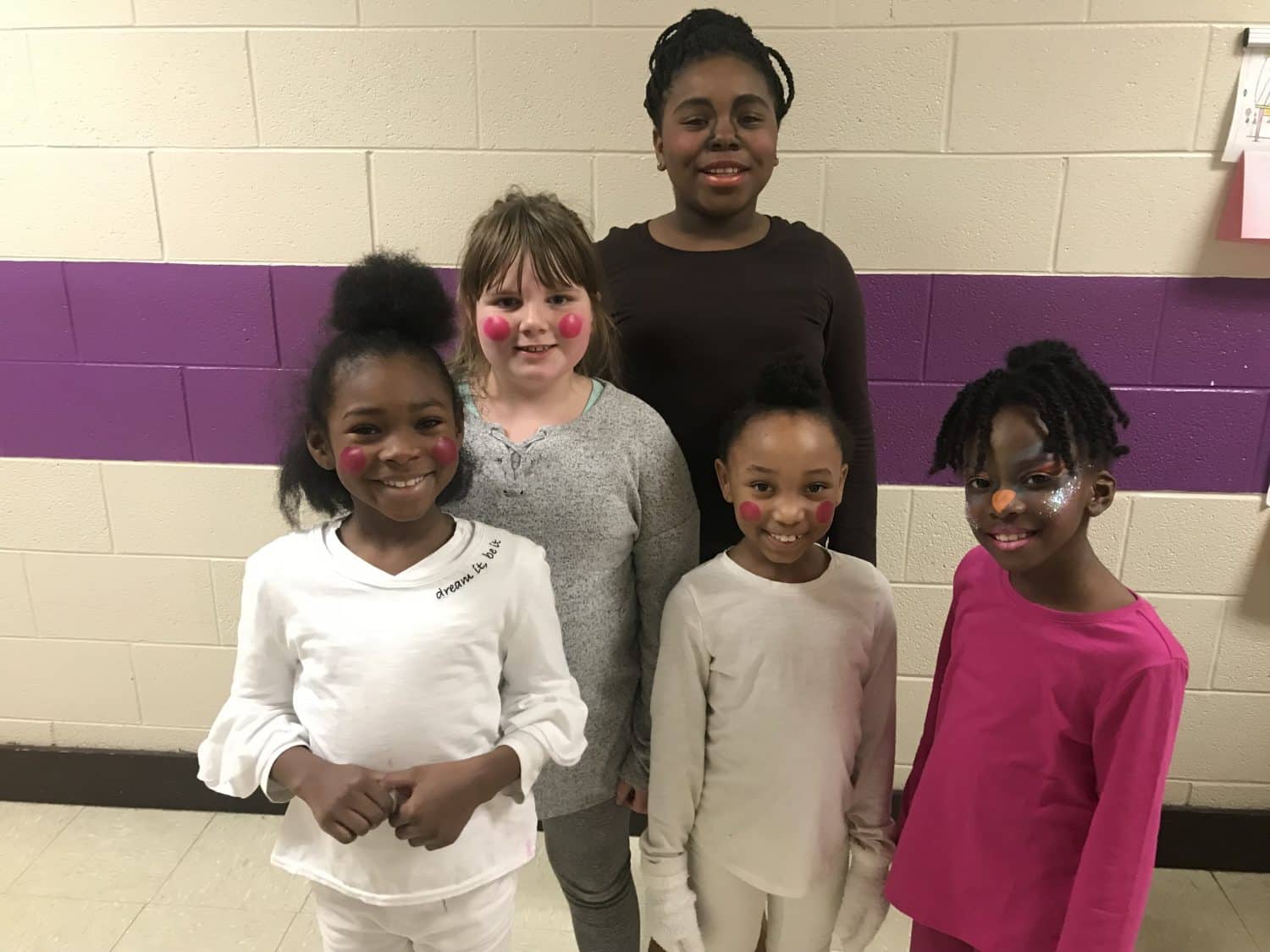 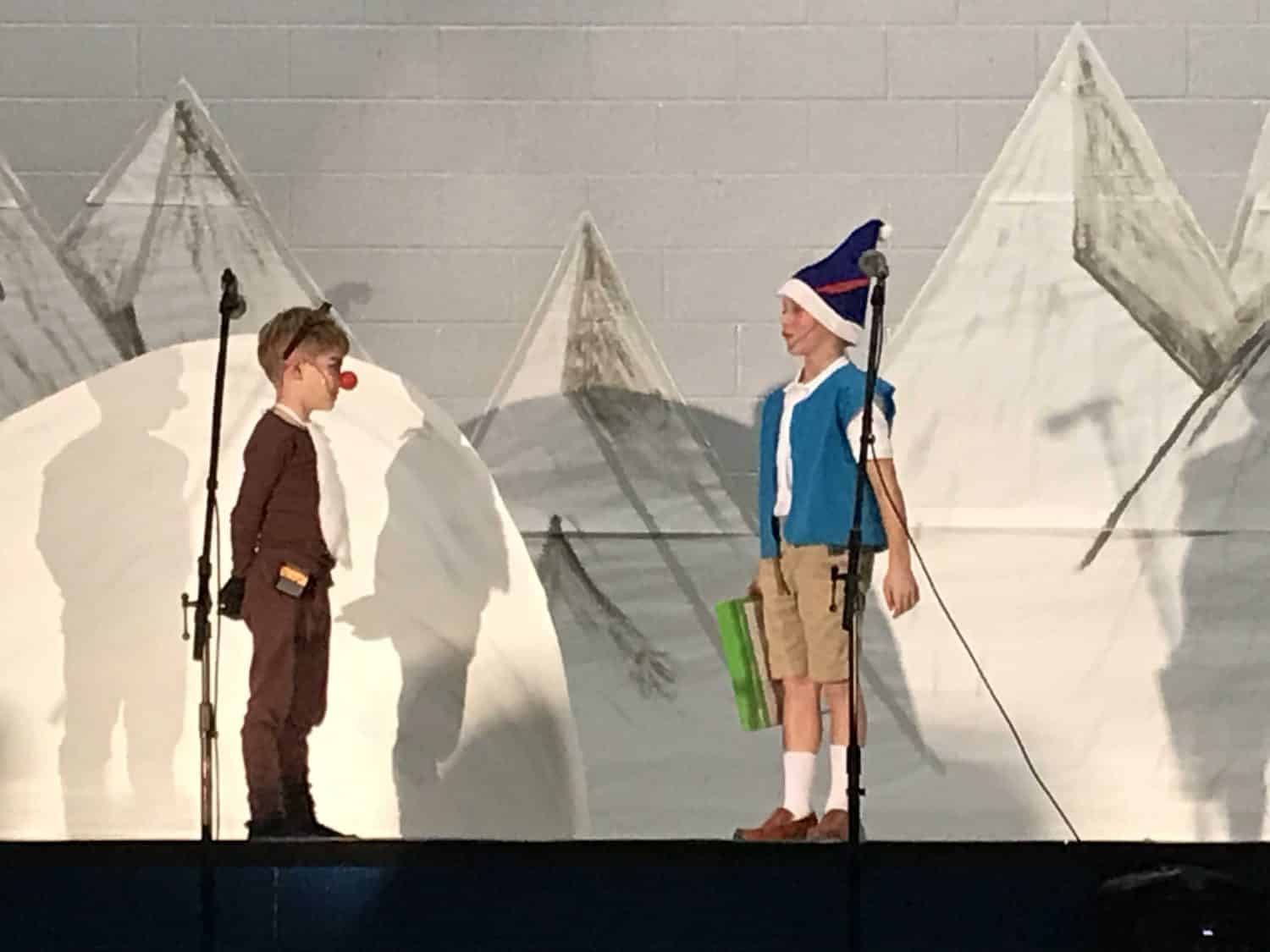 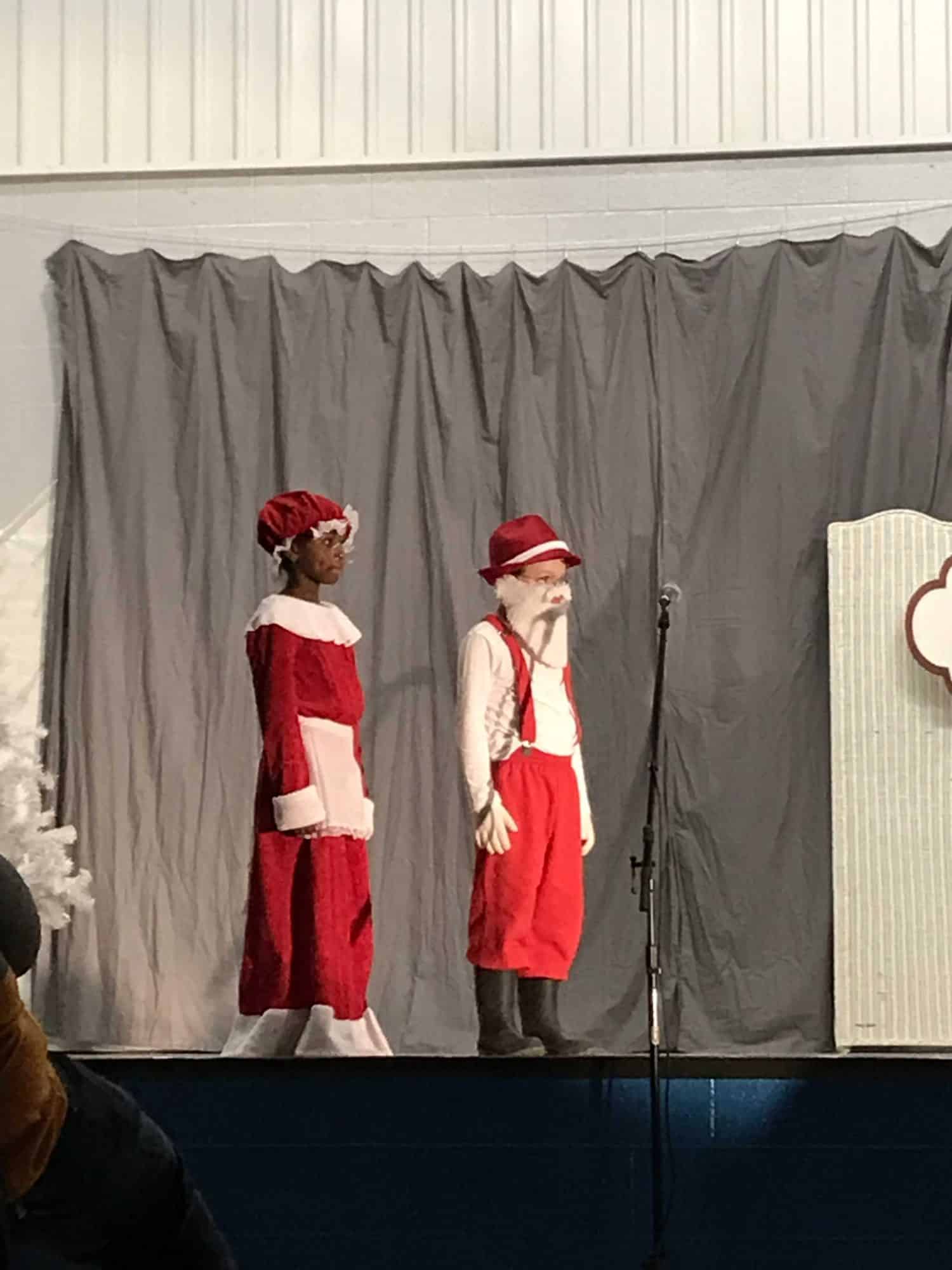 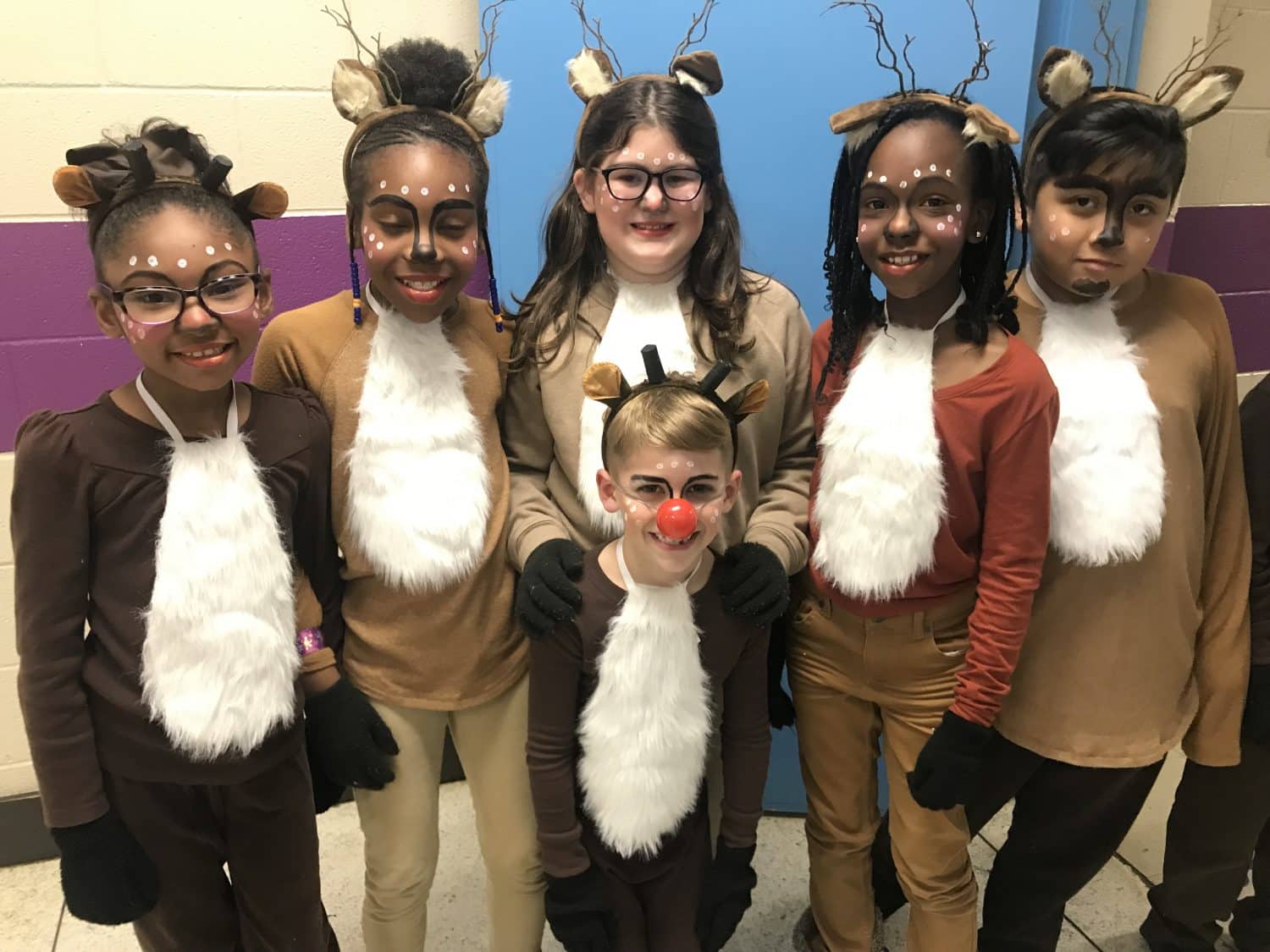 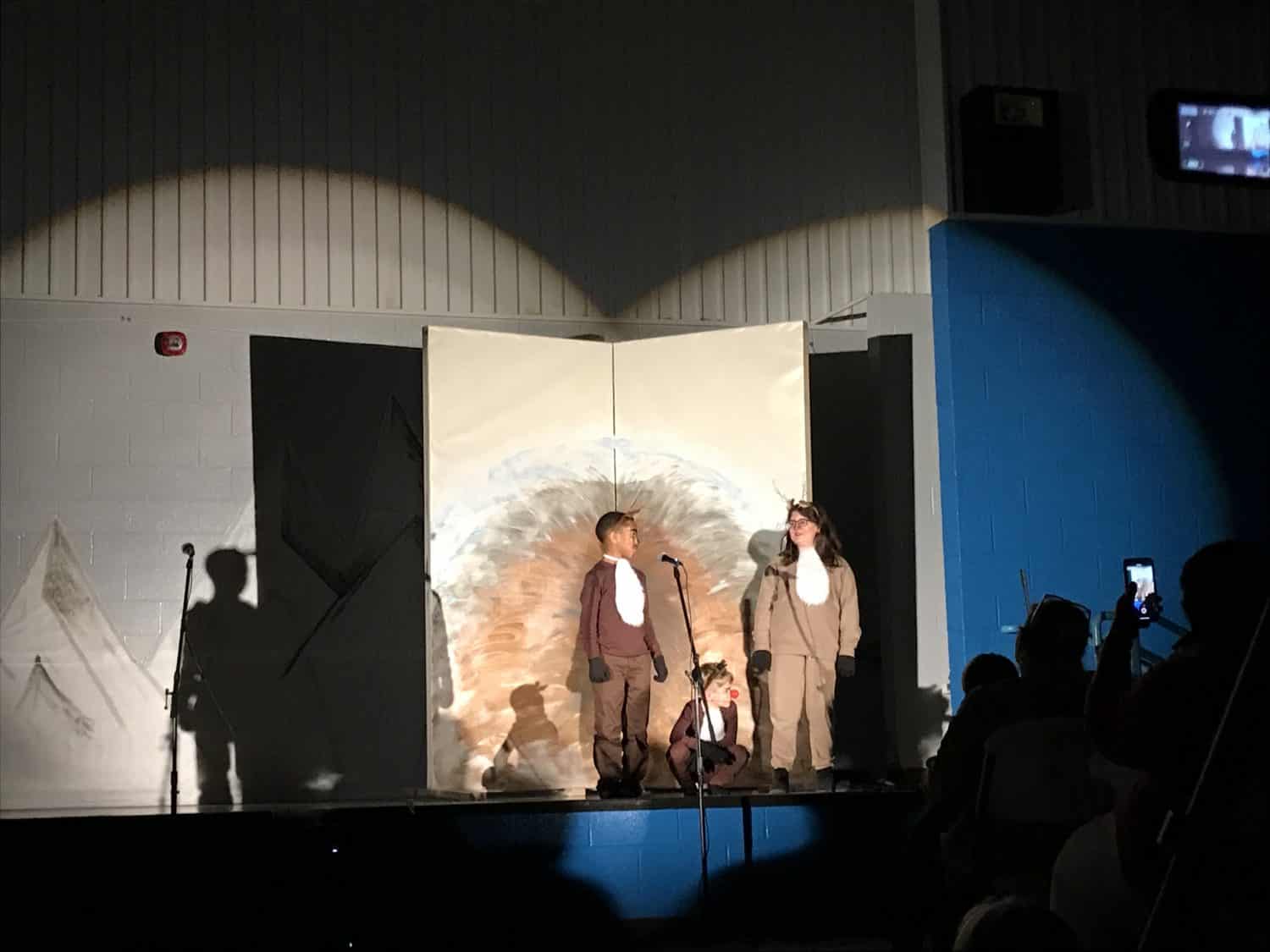 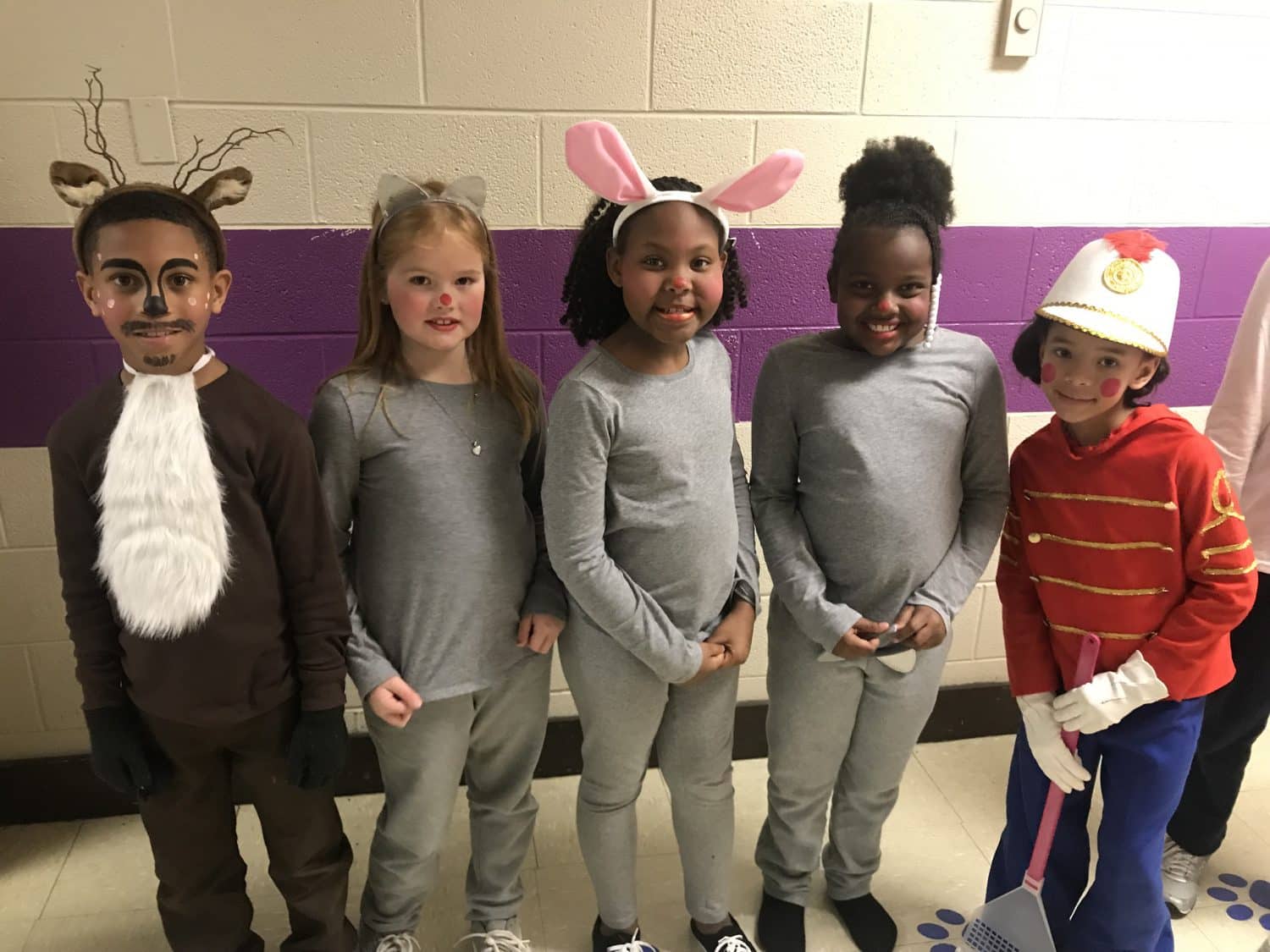 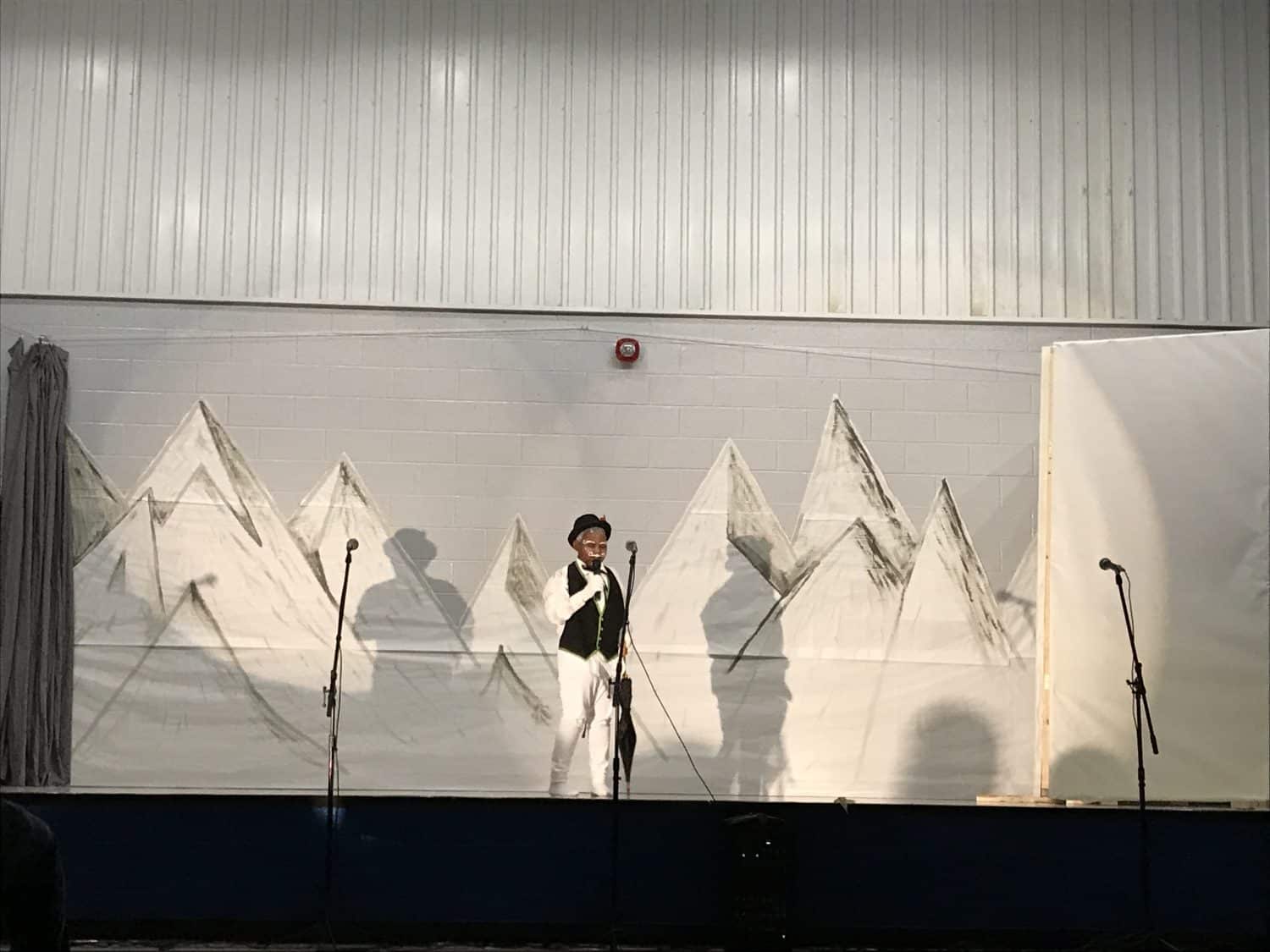 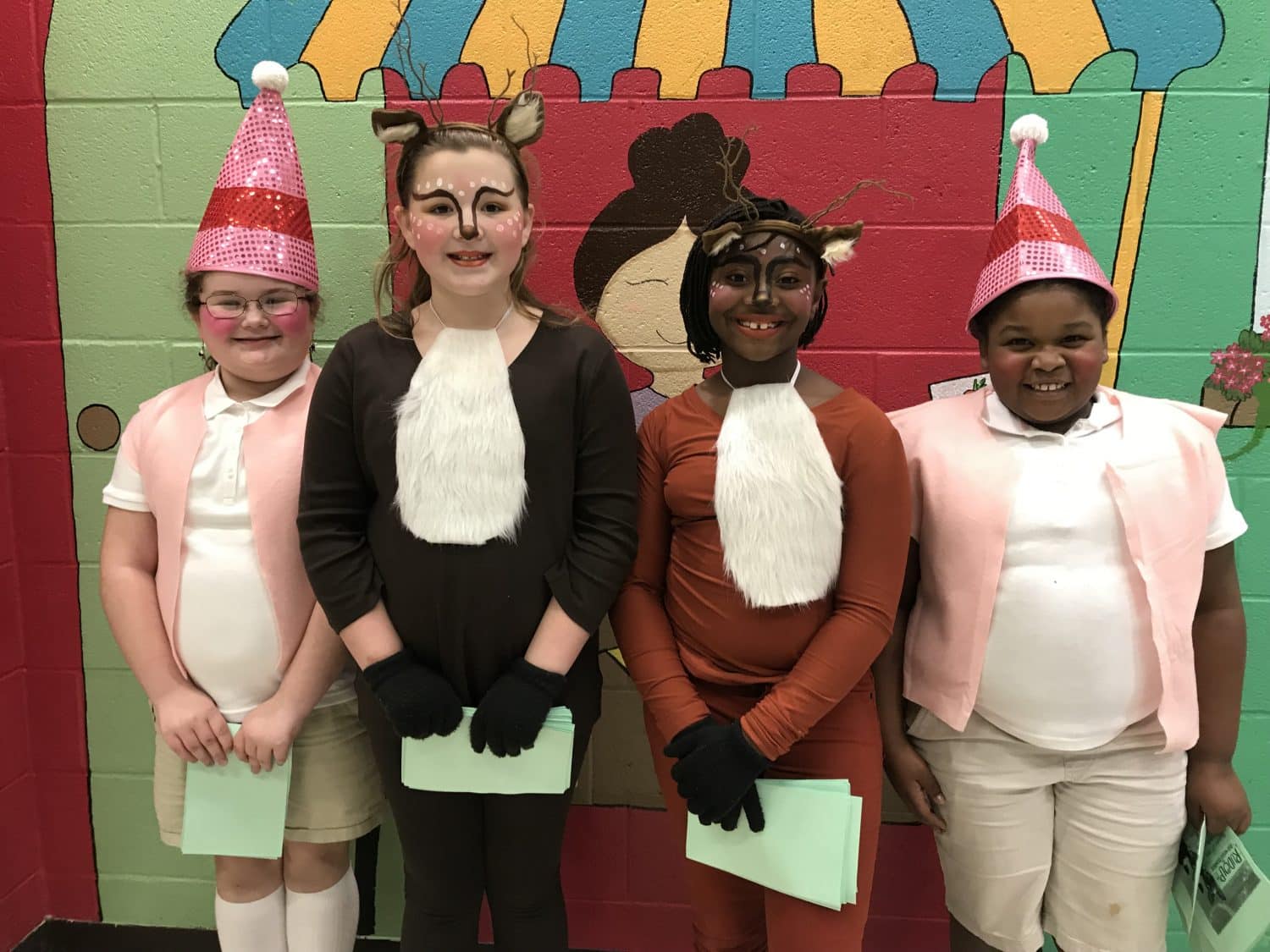 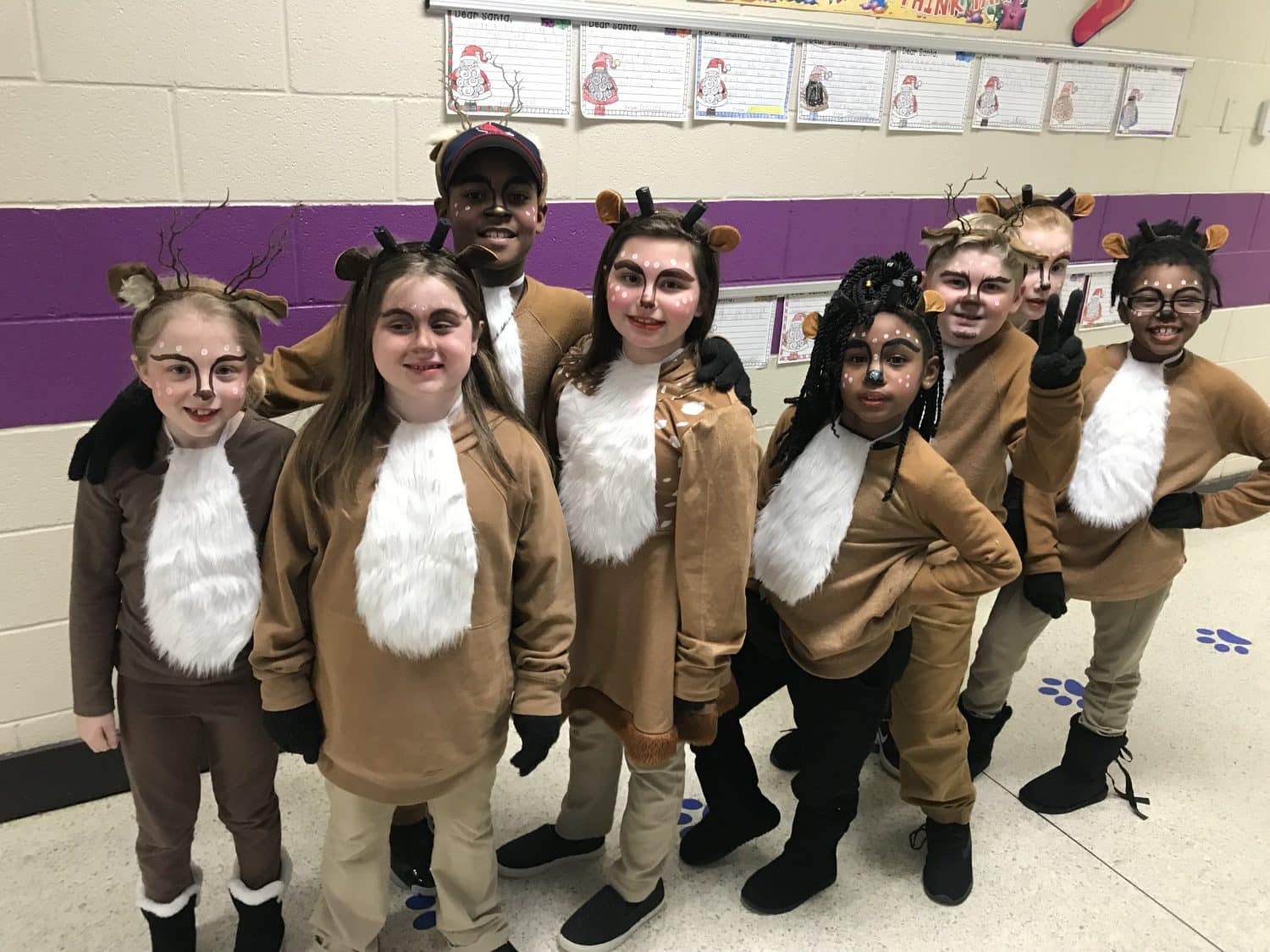 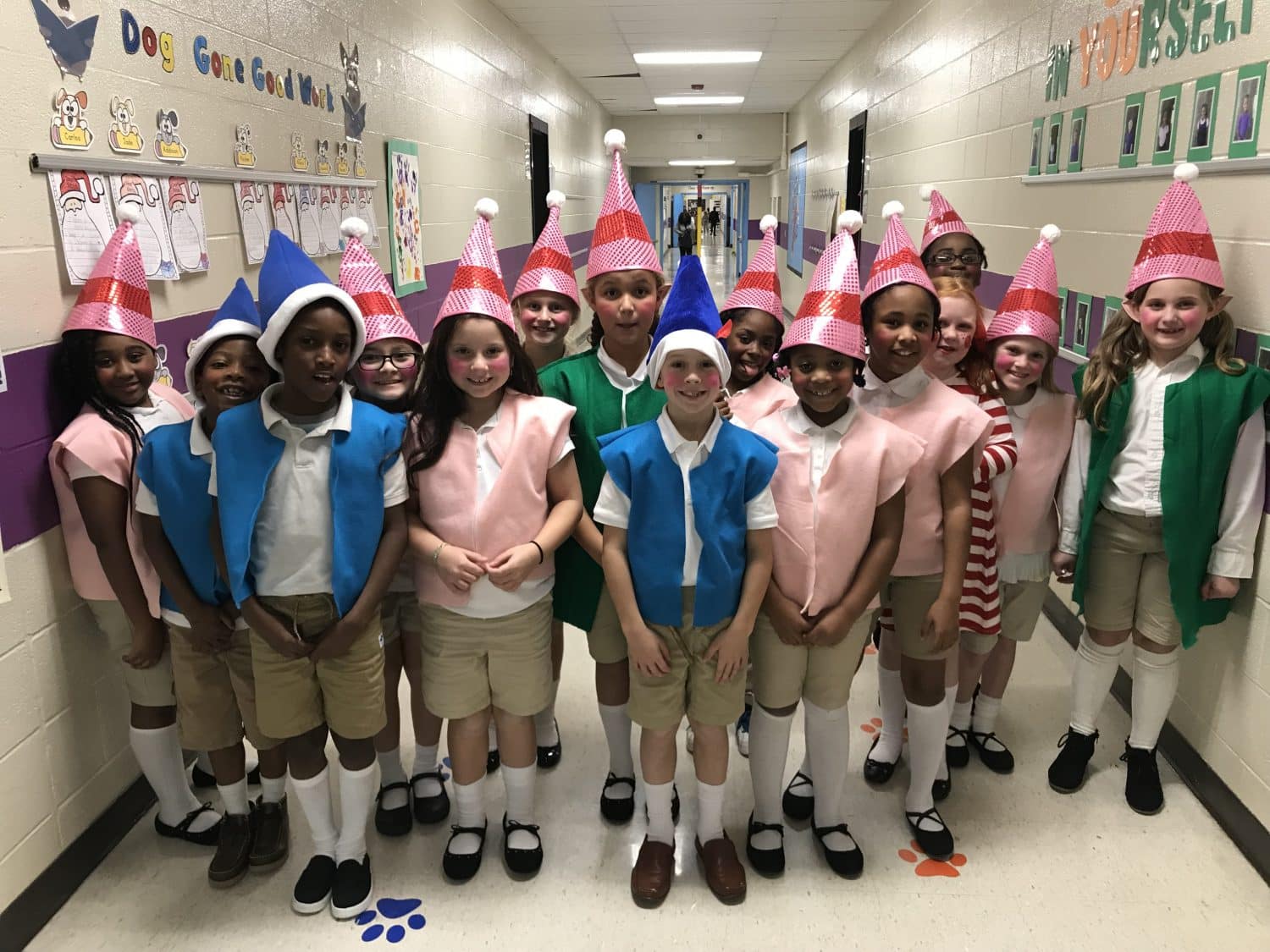 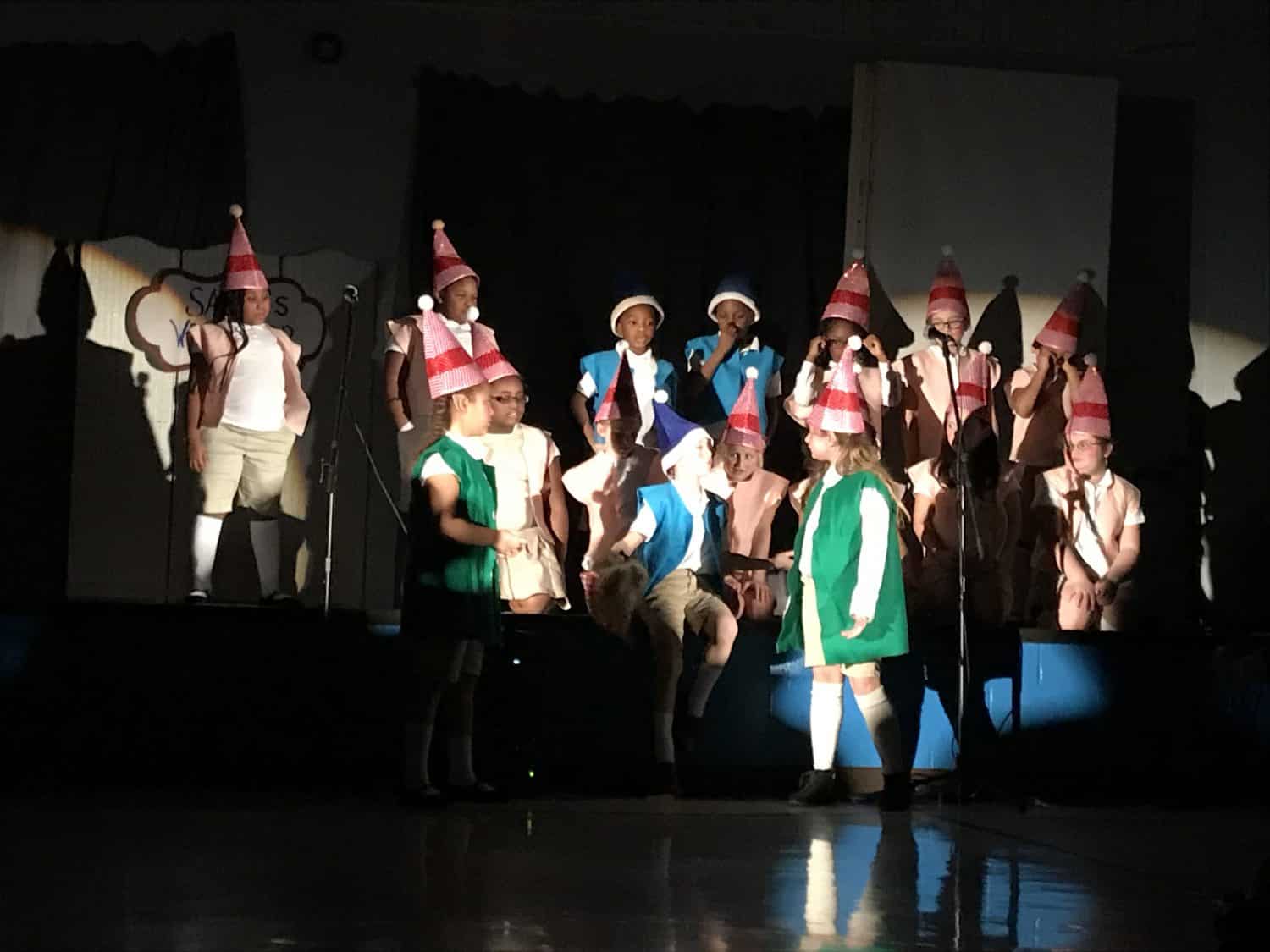 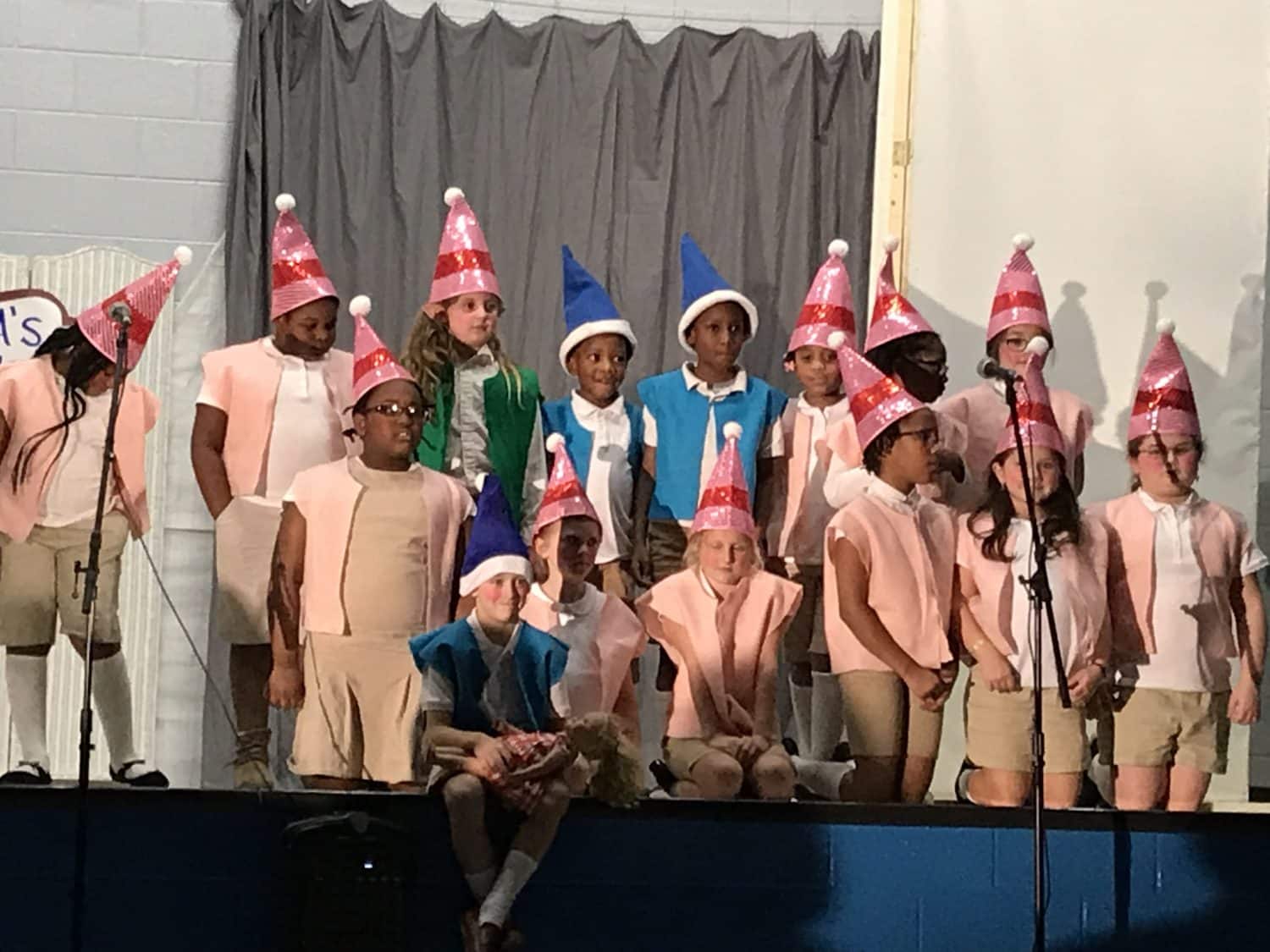 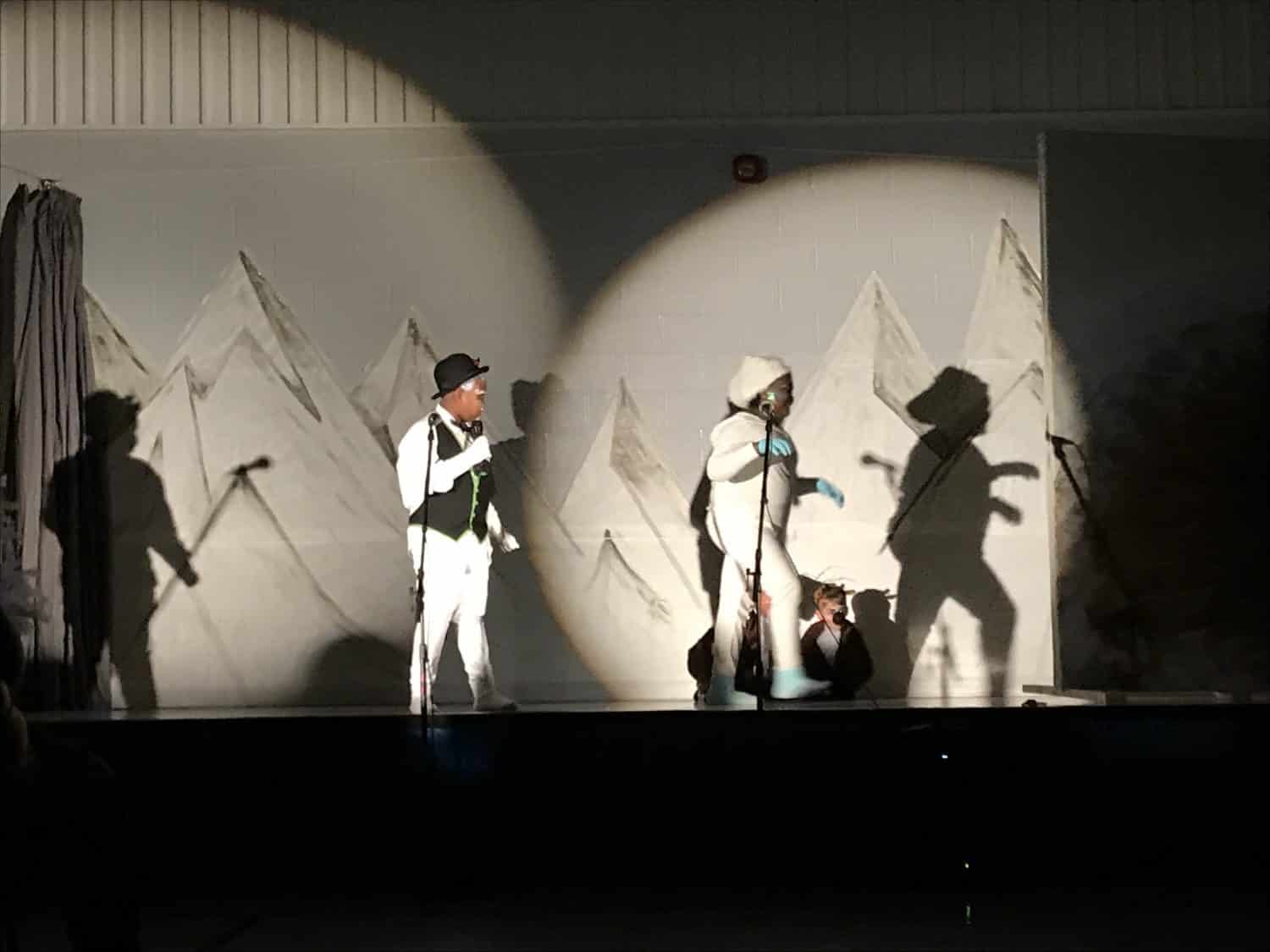 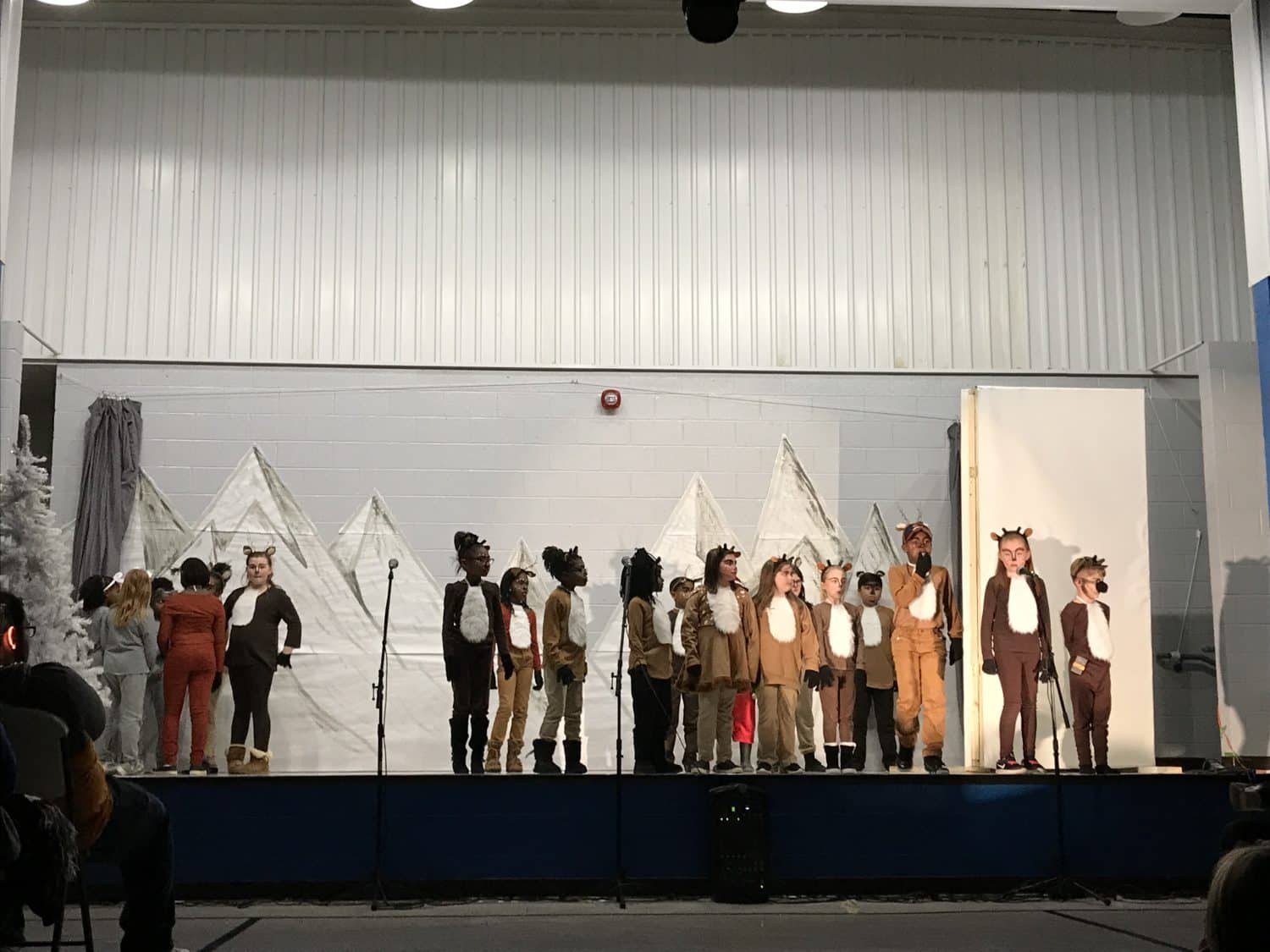 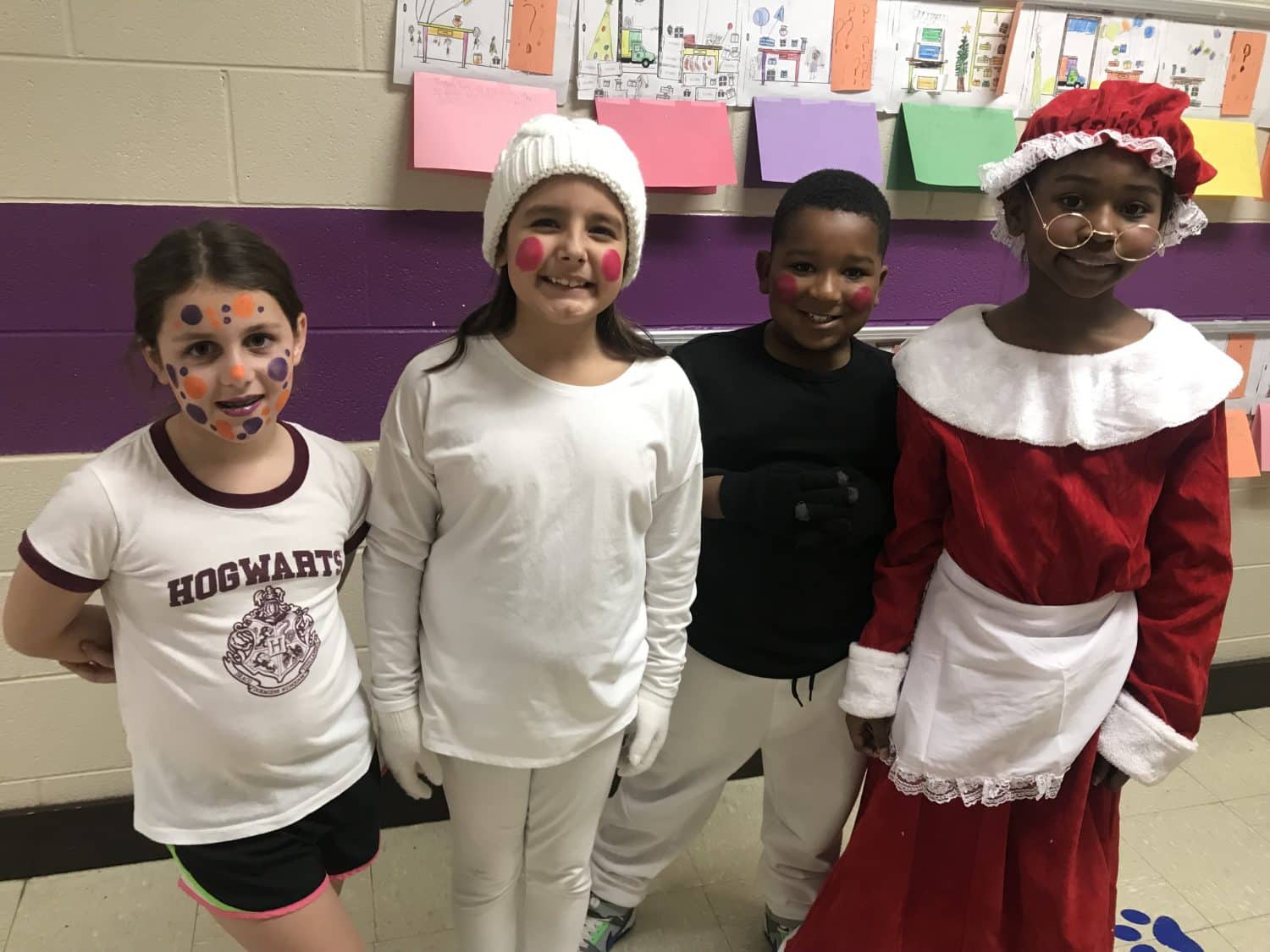 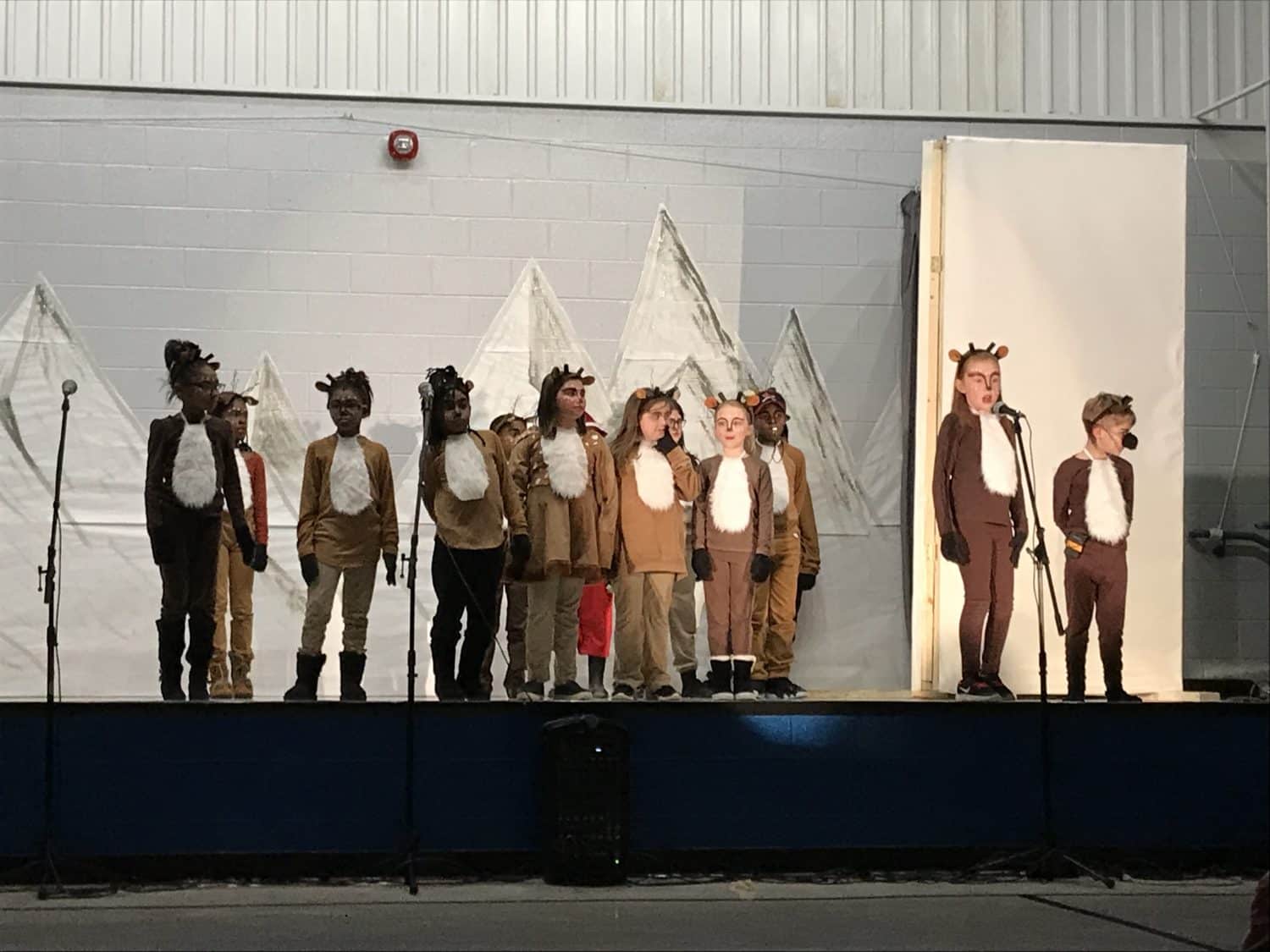 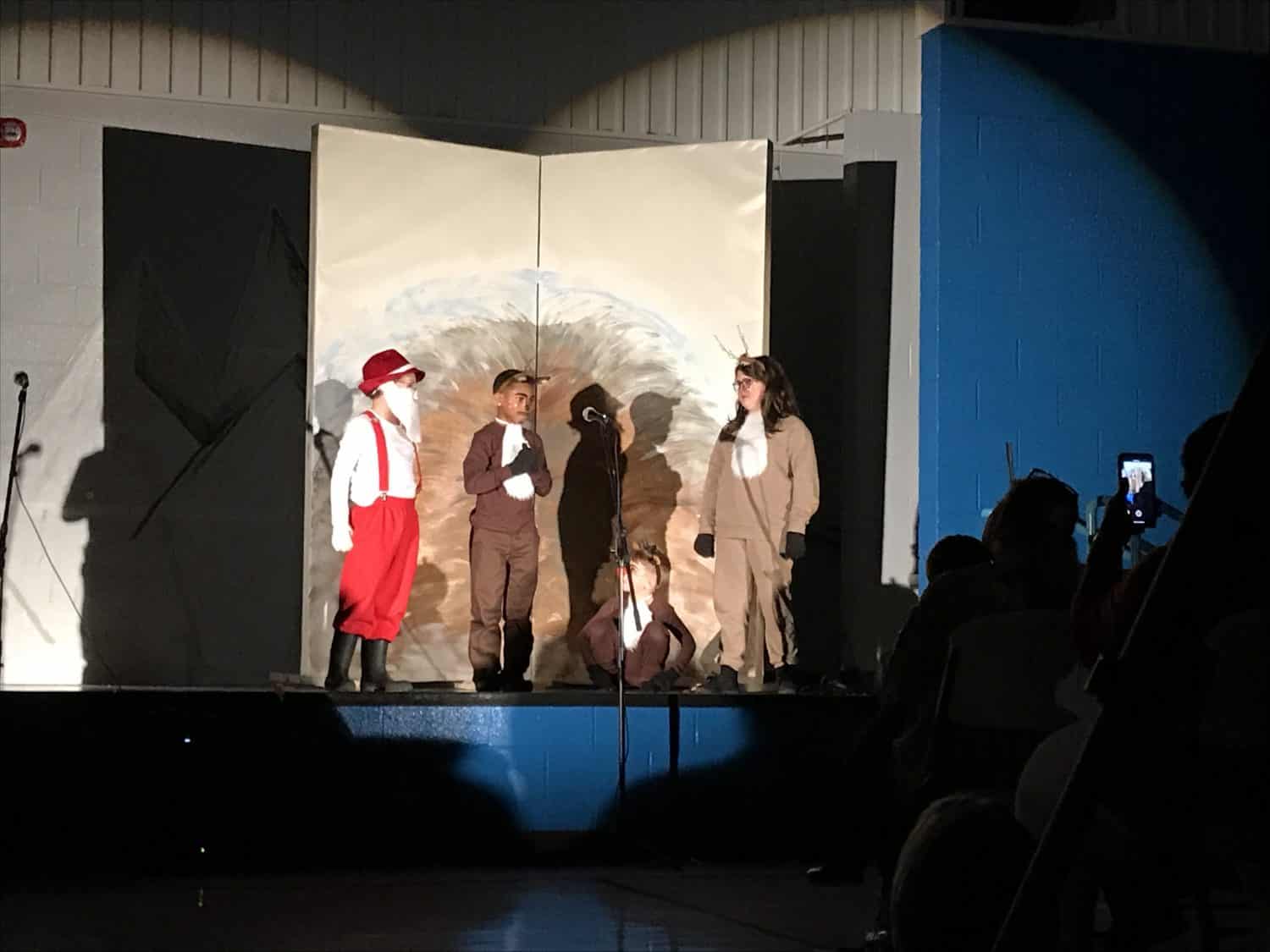 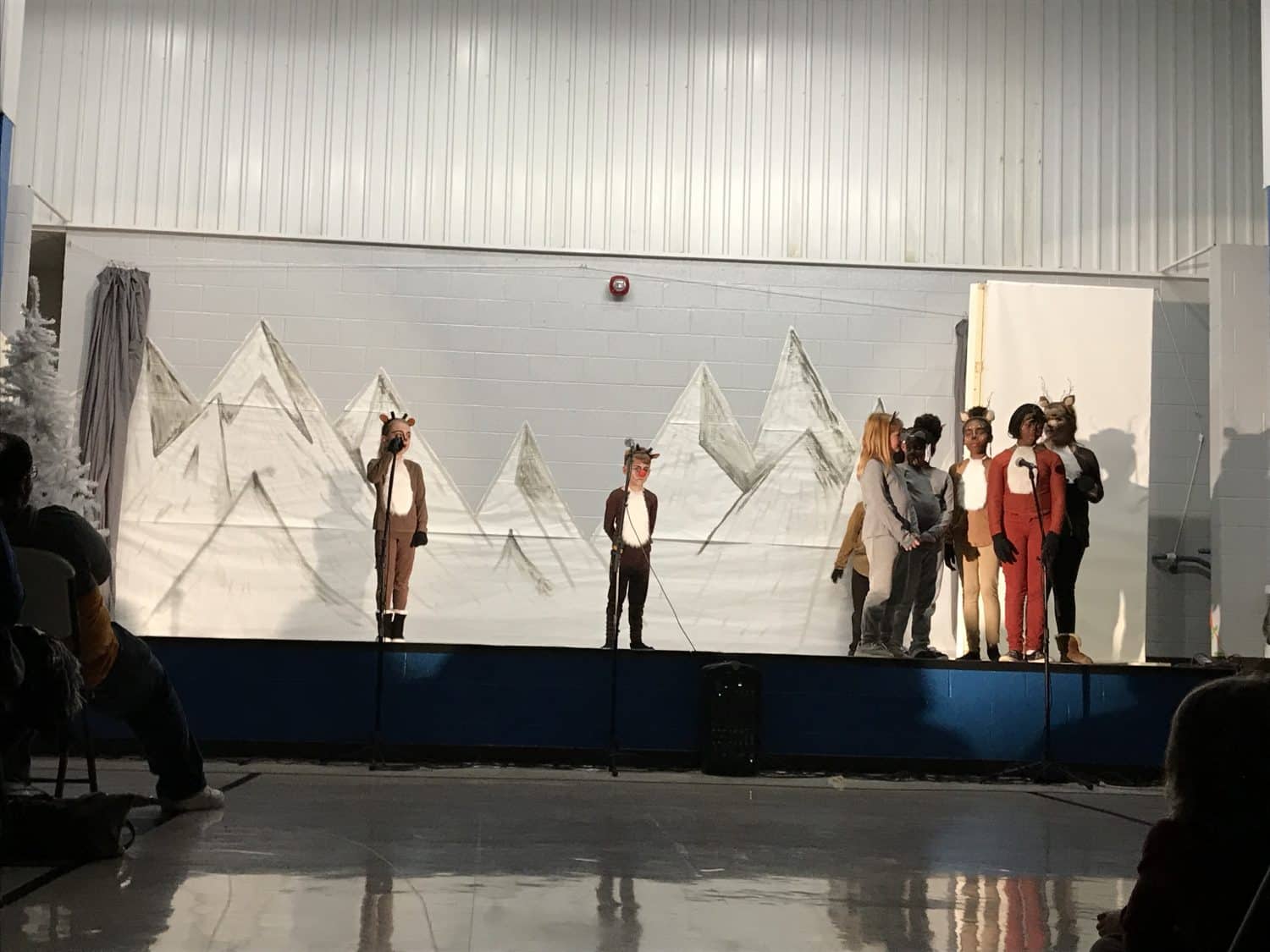 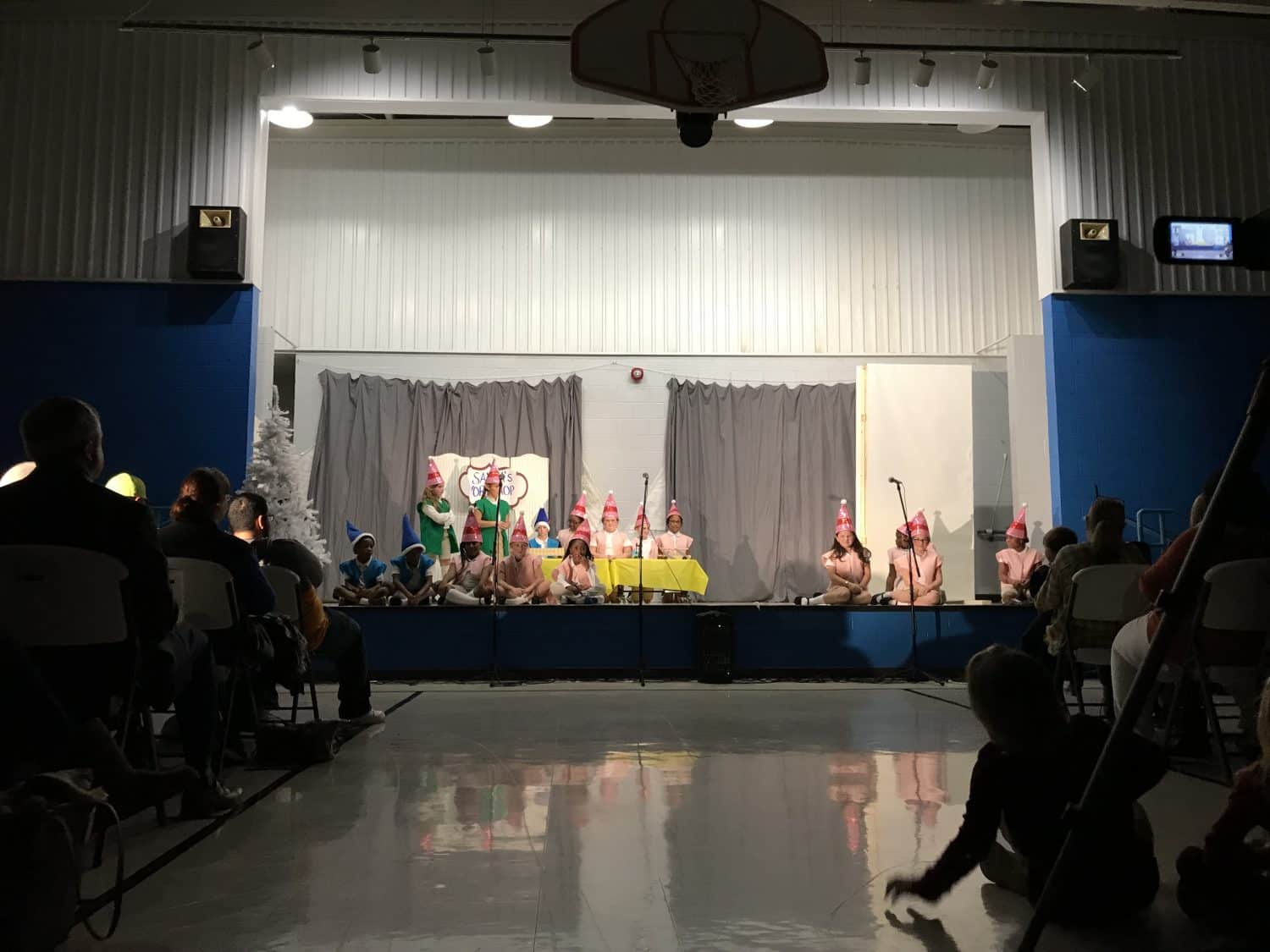 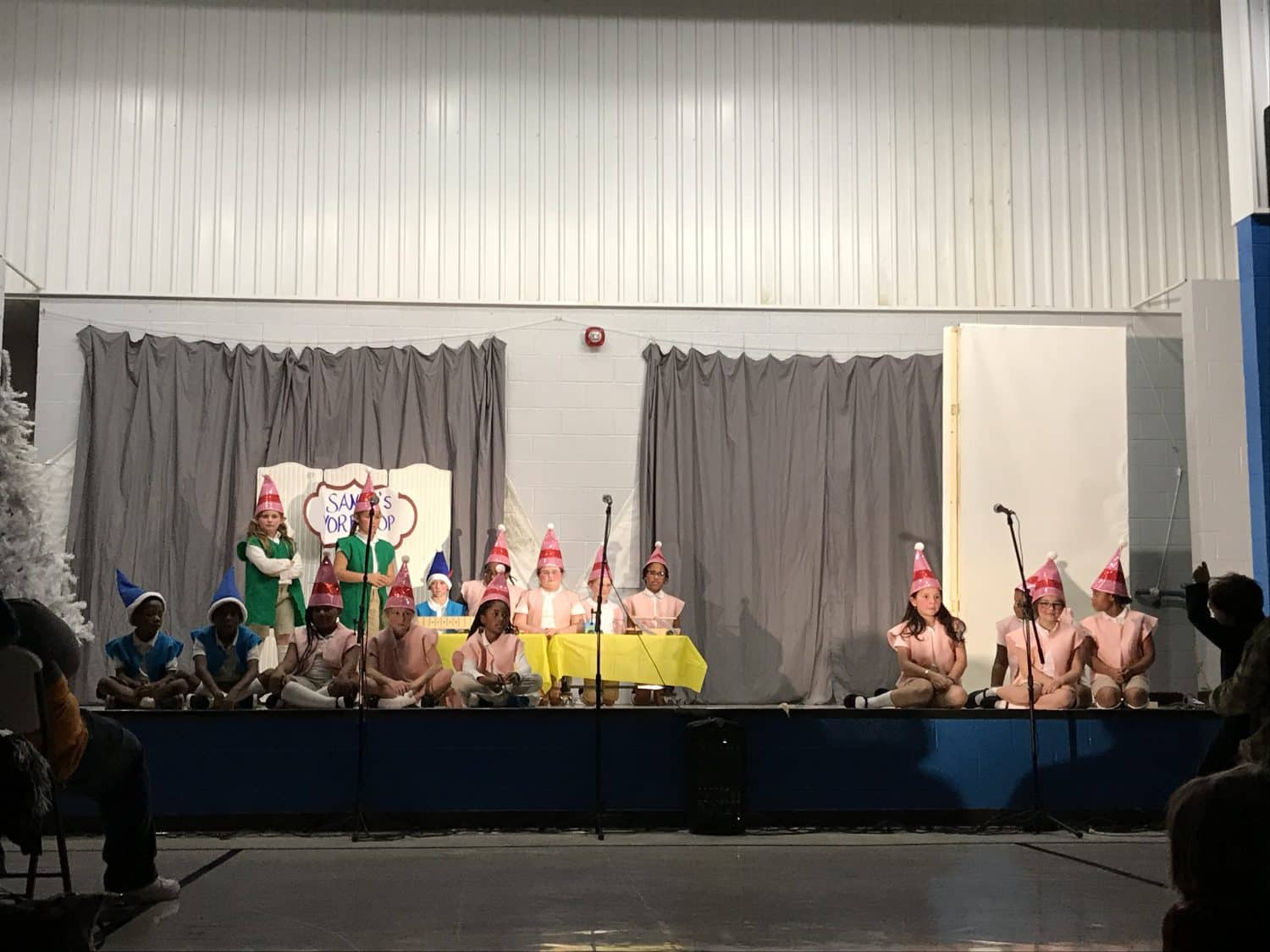 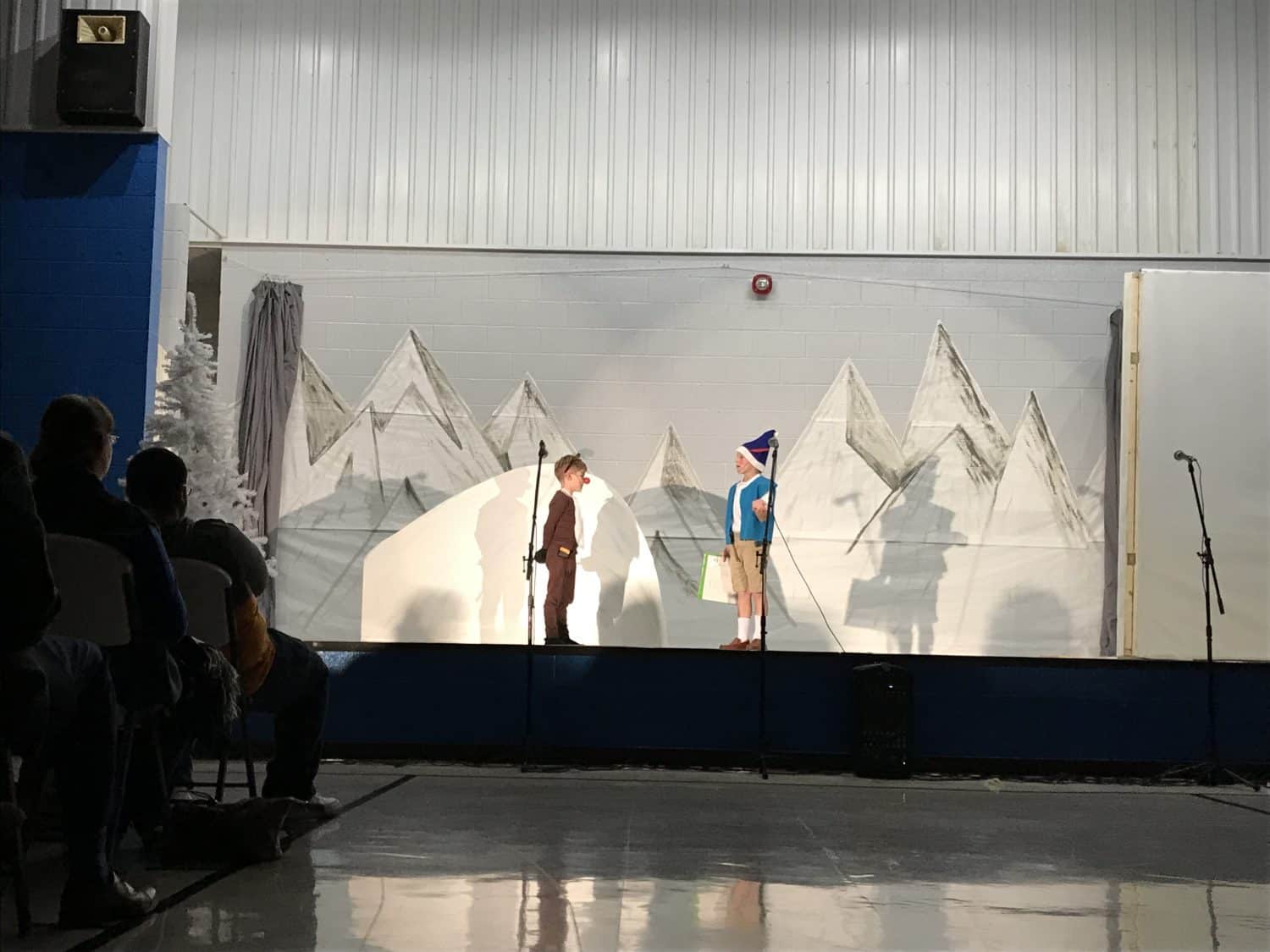